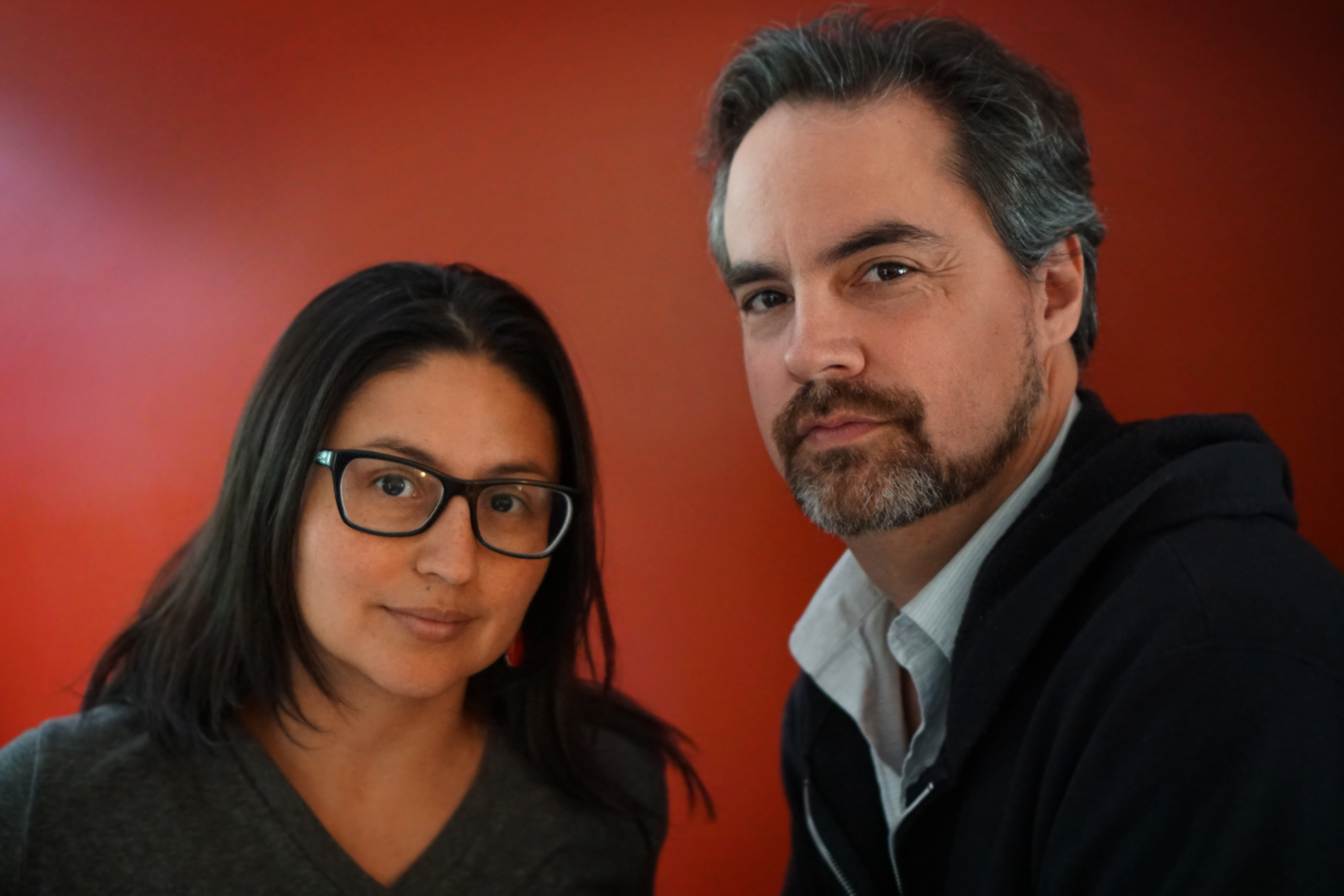 Alex Rivera is a filmmaker who, for the past twenty years, has been telling new, urgent, and visually adventurous Latino stories. His work illuminates two massive and parallel realities: the globalization of information through the internet, and the globalization of families and communities through mass migration. Rivera’s first feature film, Sleep Dealer (also playing at AIFF2019), a science-fiction feature set on the U.S./Mexico border, won awards at the Sundance Film Festival and the Berlin International Film Festival, and had a commercial release in the U.S., France, Japan, and other countries. His latest film, The Infiltrators, co-directed with Cristina Ibarra, won both the NEXT Jury and Audience awards at the 2019 Sundance Film Festival.

“The idea of ‘the illegal immigrant’ is one of the most potent stories of our era. As a filmmaker who has grown up connected to immigrant lives, I’ve been interested in disrupting those stories. For example, the stories around immigration that we most often encounter are that immigrants are criminals, invaders, etc., but on the other
side, in more liberal circles, there is a fascination about immigrants as victims, dying in the borderlands and so on. I’ve been interested in a third space—not victims, not criminal, but rather something more like… people.”– Alex Rivera 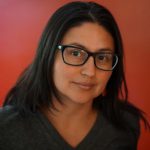 Cristina Ibarra has been making award-winning films for PBS that explore the U.S.-Mexico border for the past sixteen years. Her most recent documentary, Las Marthas (playing at AIFF2019) premiered on Independent Lens in 2014. The New York Times called it “a striking alternative portrait of border life.” Her PBS documentary collaboration, The Last Conquistador, had a national broadcast on POV and Dirty Laundry: A Homemade Telenovela, her first short fiction, won multiple awards and was broadcast on PBS. With Alex Rivera, she directed the Sundance Film Festival sensation, The Infiltrators.

“I come from a family of border crossers, we have been crossing the border for generations. I grew up in El Paso, Texas, but my family, divided by luck and history, is split across the U.S./Mexico border. I use visual media as a way to come home to the landscape of my memories, and to bridge the distance between my homeland and the larger American social and political discourse.” – Cristina Ibarra 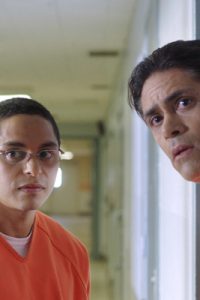 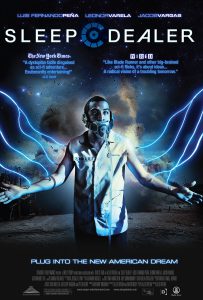 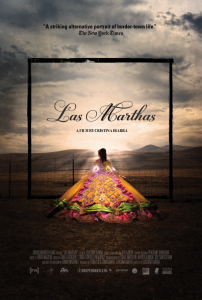