Did you know? Western is the culmination of the Ross Brothers’ “Americana” trilogy that began with 45635 (AIFF10) and Tchoupitoulas (Juried Best Documentary AIFF12)—all three exquisite, observational portraits of contemporary America. 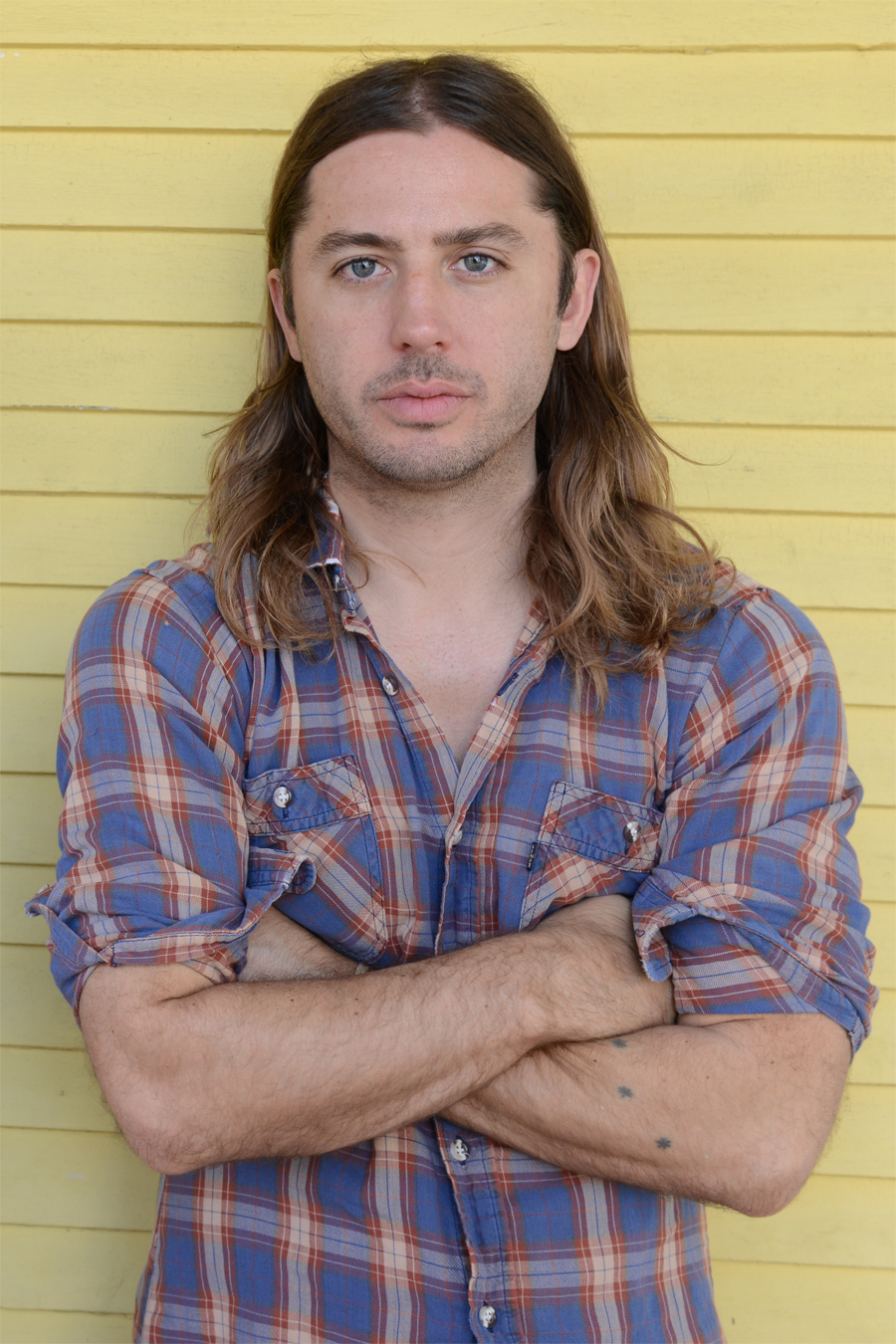 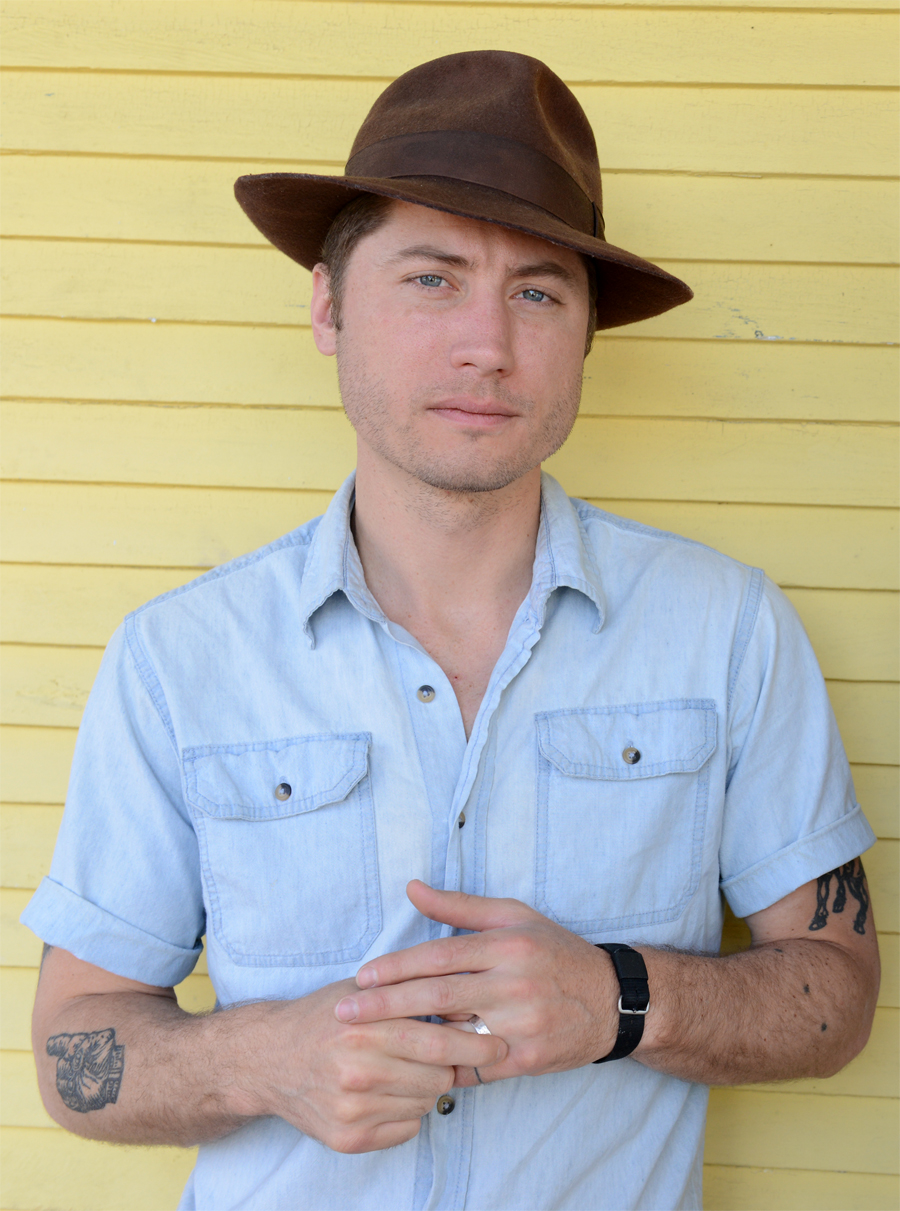 How did you get started in filmmaking?
First with a home video camera. Later through school and PA jobs. Then we set off on our own to Hollywood for the glamorous world of independent documentary. It was a major leap of faith, and we’ve prevailed.

What was your biggest challenge in making Western?
We went in blind to a culturally rich and journalistically-biased region in a time of radical, and sometimes violent, change. Our goal was to embrace the archetypes of genre while also looking away from the often one-dimensional portrayals of the media. That in itself is a challenge. Beyond that, the cartels in Mexico were killing journalists at the time, so the general mood was a little disconcerting.

What do you want Ashland audiences to take away from Western?
Perceptions based on their own experiences — experiences that we hope we’ve facilitated genuinely.

If you were a superhero, what would your super filmmaking power be?
Invisibility.

What is your go-to Karaoke tune? (Be prepared to light up the mic at our Karaoke Party at Brickroom on Saturday, April 11!)
It’s ever-evolving. For a while it was “Hungry Like the Wolf,” then we got on a Madonna kick, a Sinatra bent… Wouldn’t want to ruin the surprise…

What about coming back to Ashland are you looking forward to the most?
Long walks in the park, Shakespeare, the opening night party and the Beau Club… also the amazing line-up of films, filmmakers and film fans. We never skip Ashland.

Bill and Turner talk more about Western…
We wanted to make a real-life Western. To seek out those iconic spaces, places, faces that we’d grown up with — that everyone’s grown up with. Who’s the real John Wayne? And what does he look like in his modern iteration? Those Technicolor landscapes — what are they now that the fences and the interstates have been built? Now that the great and mythic landscapes of our collective imagination and real-world history have become one-dimensional talking points of border politics. We went to seek and find. And what we found was a truth far greater and more interesting and romantic than the paint-by-number preconceptions we set out with.