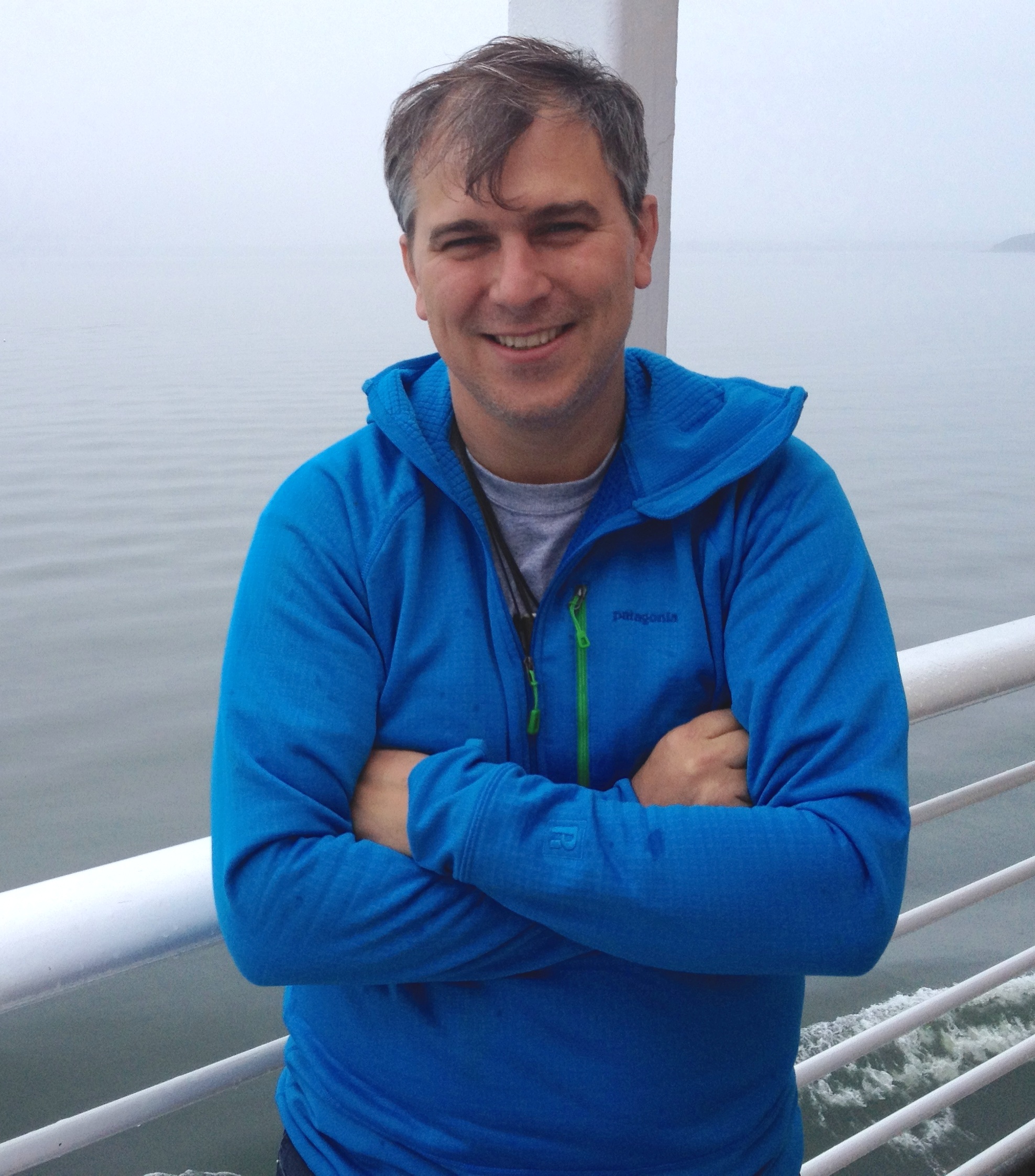 How did you get started in filmmaking?
I grew up drawing and painting so it was likely I would end up in the arts in some way or another. When I was in high school, I took photography and began to focus on images and films. My parents happened to buy this massive collection of art films, foreign films and classics from the 40’s, 50’s, 60’s and 70’s. This is back in VHS days! I went home every day after high school and screened everything from One Flew Over The Cuckoos Next to Mona Lisa to Bicycle Thief to My Dinner With Andre. By the time I got to NYU undergrad, I was majoring in photography and stopped by the film department for a little production and cinema studies. Eventually, after a career in venture capital, I went to grad school for film, also at NYU. I began producing there, and directing shorts, and now I’m doing the same things, but with features.

Who inspired you to become a filmmaker?
I think it was probably the arts-leaning influence of my parents, and my urge to remain in “business” of sorts while devoting myself to the arts. They encouraged so much world travel, arts education and entrepreneurship that I think much of this and my personality culminated in choosing filmmaking.

If you were a superhero, what would your super filmmaking power be?
Ha. I think my strength is extreme tenacity that is a willingness to do everything and anything i can to advance (to the annoyance of others?). And also my ability to see myself as a student of film, constantly learning and also open to finding a better way to do something. I second guess my writing and directing along the way, rather than assuming I know it all.

What is your go-to Karaoke tune? (Be prepared to light up the mic at our Karaoke Party at Brickroom on Saturday, April 11!)
“King of the Road”! Classic, short, line-dancing song and you cannot screw it up. But wouldn’t it be fun (and slightly odd) to just be able to whip out a long lingering Bob Dylan song like “Approximately Queen Jane”… verse after verse after verse…

What about coming to Ashland are you looking forward to the most?
Well, having an Ashland audience see Wildlike, of course. But also I have heard wonderful things about this town and I’m ready to find out what it is all about. Congrats to all the other filmmakers in the festival!