So far we’ve introduced you to our jurors for Best Documentary: Feature Length, Best Short Documentary, and Best Feature and Best Acting Ensemble, last but not least is… 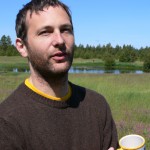 Jon Raymond is the author of a collection of short stories, Livability, two of which became the feature films Old Joy and Wendy and Lucy (AIFF 2009). He wrote the film Meek’s Cutoff, co-wrote the HBO miniseries Mildred Pierce, and the forth-coming film Night Moves, shot in the Rogue Valley. 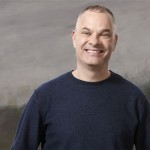 Mark Shapirois Head Of Entertainment Brand Marketing at LAIKA. He manages brand strategies and marketing efforts for corporate identity and the company’s feature films. His diverse career has taken him across the U.S. and around the world, working in brand development, advertising, public relations, film production and writing. 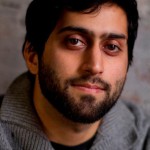