From celebrating Southern Oregon Native Ty Burrell’s return to the Rogue Valley  to a successful 3rd Annual Varsity World Film Week, 2014 was a stellar year for the Ashland Independent Film Festival. As we gear up for AIFF15, let’s take a walk down memory lane and relive some of the highlights. 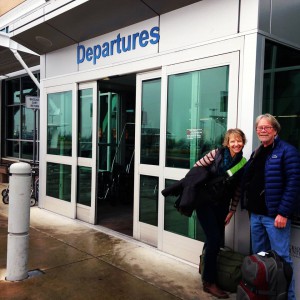 January
Our programmers jetted to Sundance for a marathon of film-going.

March
The 2014 film schedule was released, presenting 142 screenings at 3 venues over the 5-day festival. And for the second year in a row, we held a super special Secret Screening, which was the award-winning Keep On Keepin’ On. Will there be one at AIFF15? Well, you will have to wait and see… 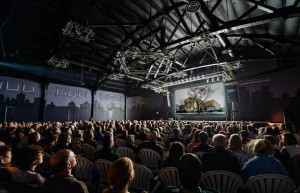 May
The staff hibernates in preparation for the next film festival year. 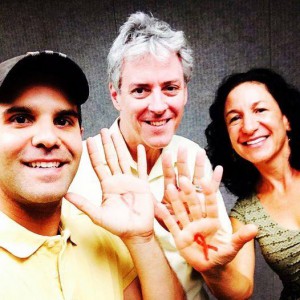 August
The Oregon Shakespeare Festival and AIFF partnered to present the 2nd annual Daedalus Film Fest. As part of OSF’s Daedalus Project, which raises money to end the spread of HIV/AIDS, the film fest screened six award-winning films, had special guests in attendance, and helped contribute to a record amount of funds raised for the project.

September
Call For Entries for the 14th annual AIFF opens. 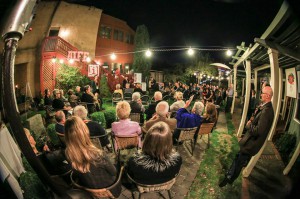 October
Our 3rd Annual REEL to ROGUE fundraiser officially kicked off the AIFF15 film festival season. Also in its third year , AIFF and Coming Attractions Theatres, Inc teamed up to present Varsity World Film Week, 7 days of films from around the globe. Filmmakers in attendance, lots of full screenings, and some award-winning global film made the week extra special.

December
AIFF15 Call For Entries closes with a record number of submissions, close to 1,200. Onward and upward to 2015! 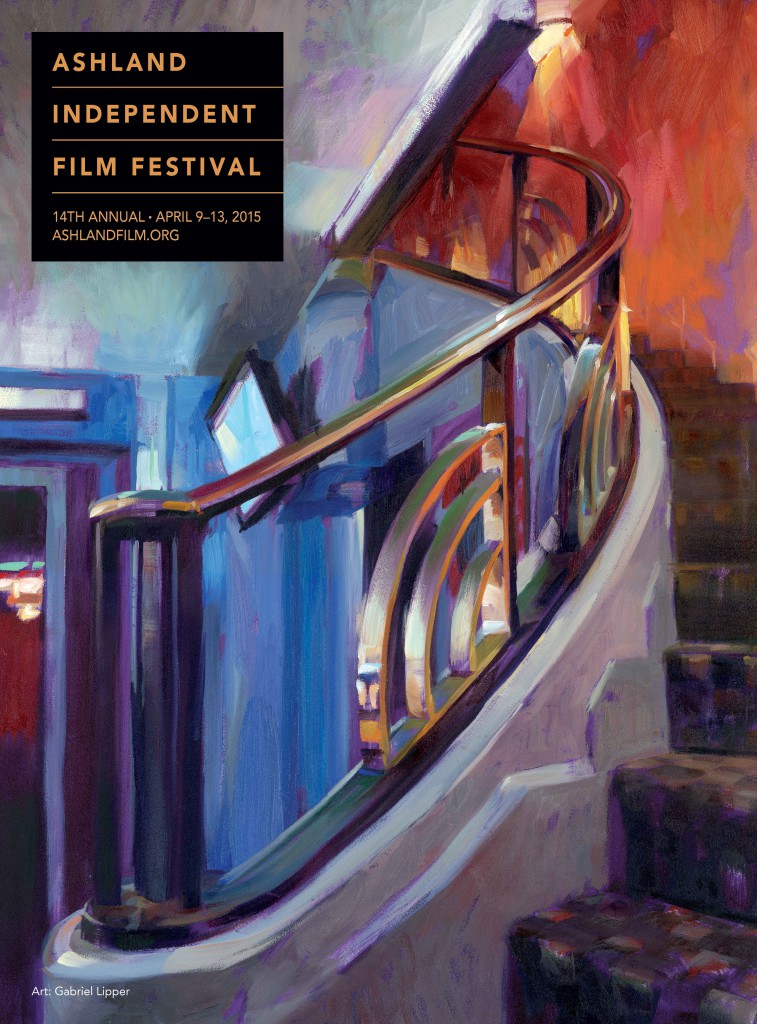