Simply put, without John C. Schweiger, Coming Attractions Theatres, Inc., and the Varsity Theatre, there would be no Ashland Independent Film Festival. They are more than a sponsor and supporter, they are the heart and soul of AIFF, and have been since before the first film screened.

In the late 1990s, a handful of local people laid the foundation for an independent film festival in Ashland that would complement the rich artistic and cultural offerings already established in Southern Oregon. John Schweiger, CEO of Coming Attractions, shared their vision. He is Ashland Independent Film Festival’s founding adviser and benefactor. From the beginning, he offered use of the Varsity Theatre and other support. With the assistance of John and his staff, AIFF was launched in 2001. We’ve never looked back. Now entering our 15th season, the film festival has grown to five days and multiple venues—including the Ashland Street Cinema in 2013—but the Varsity, located in downtown Ashland, will always be the center of it all.

Is it possible to take a bad photograph of the Varsity Theatre? We don’t think so. Thanks to AIFF’s outstanding photographers. 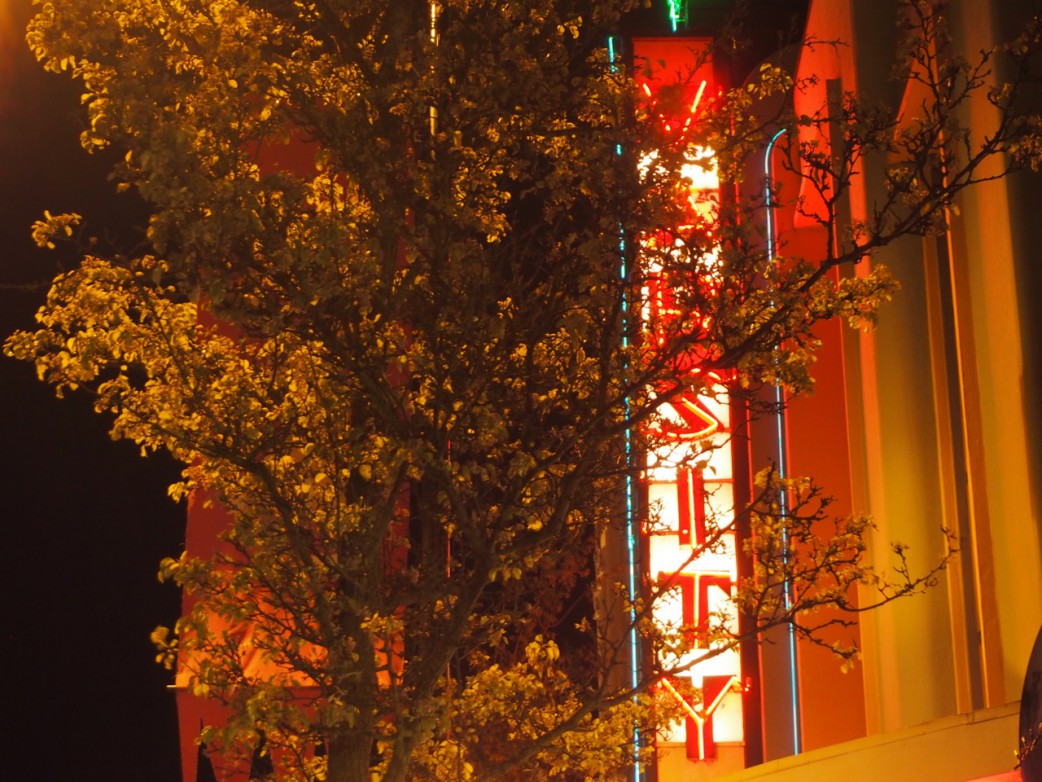 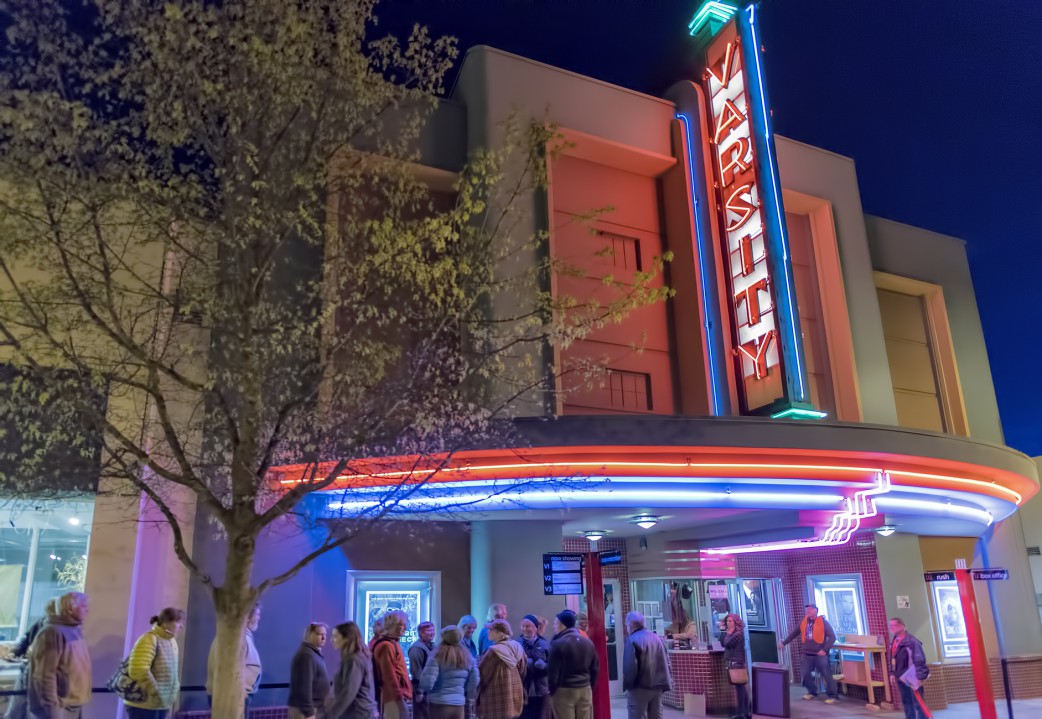 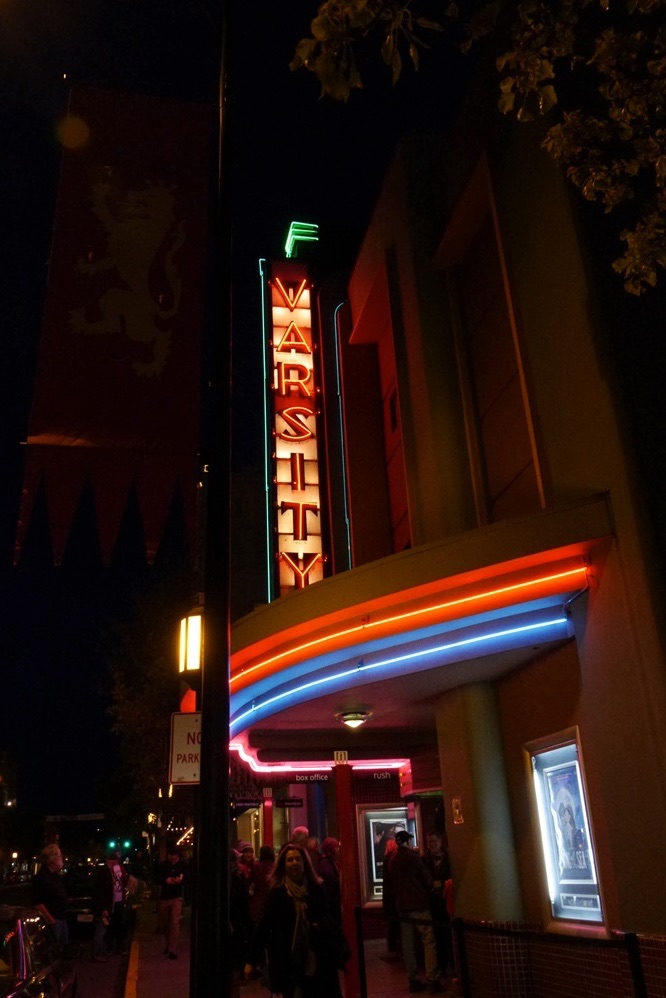 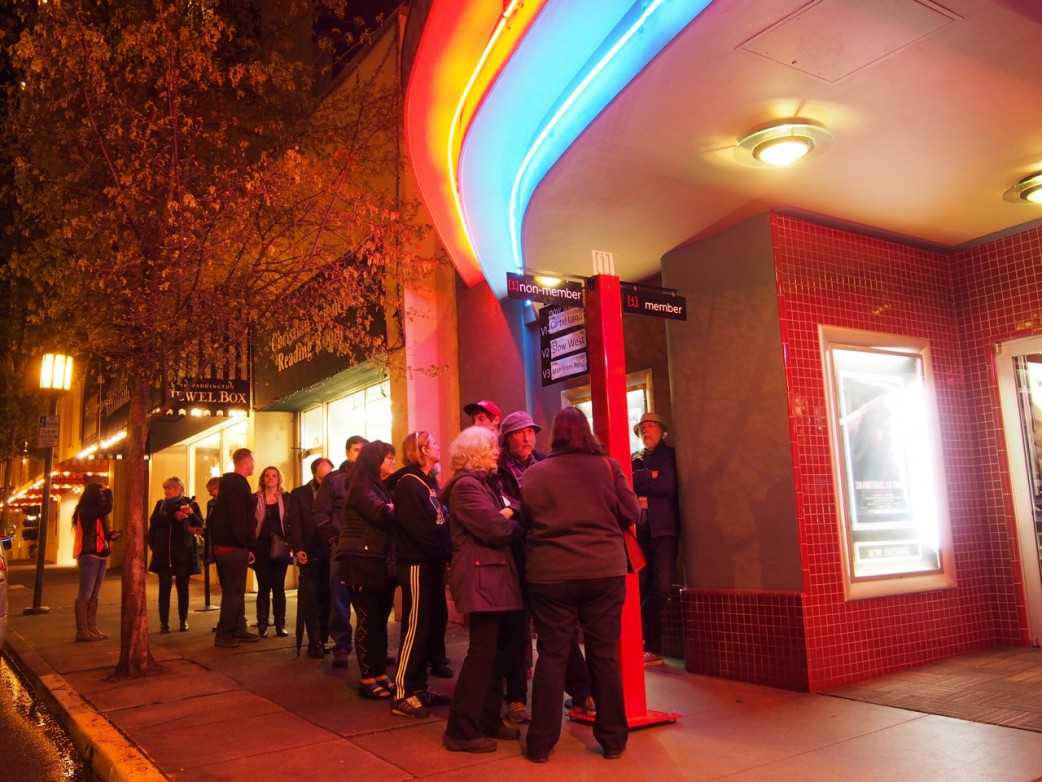 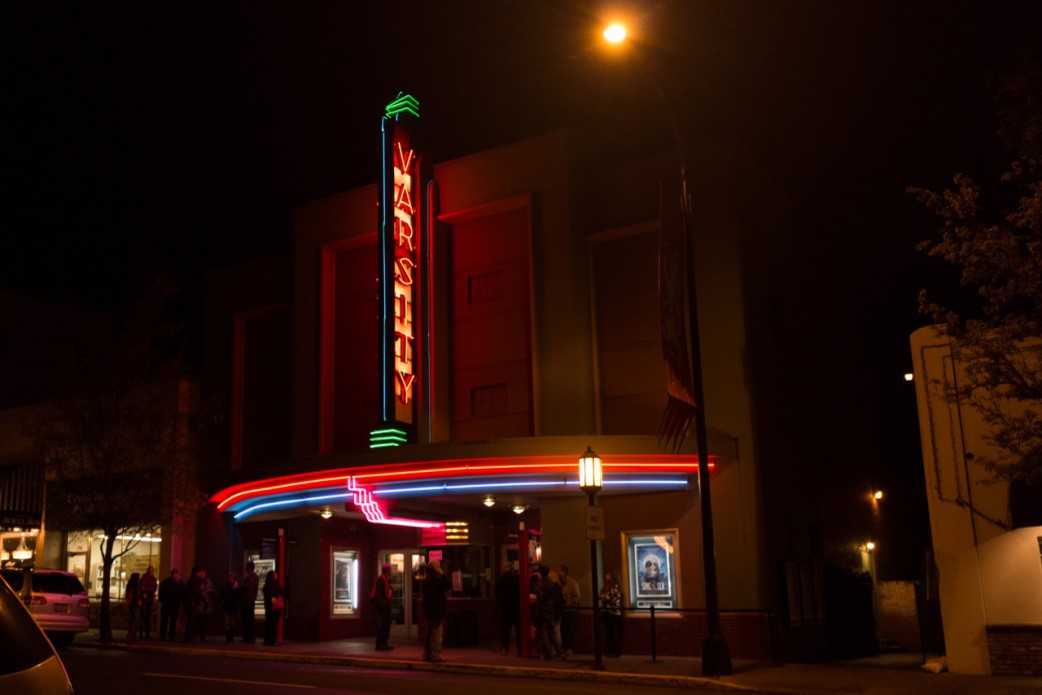 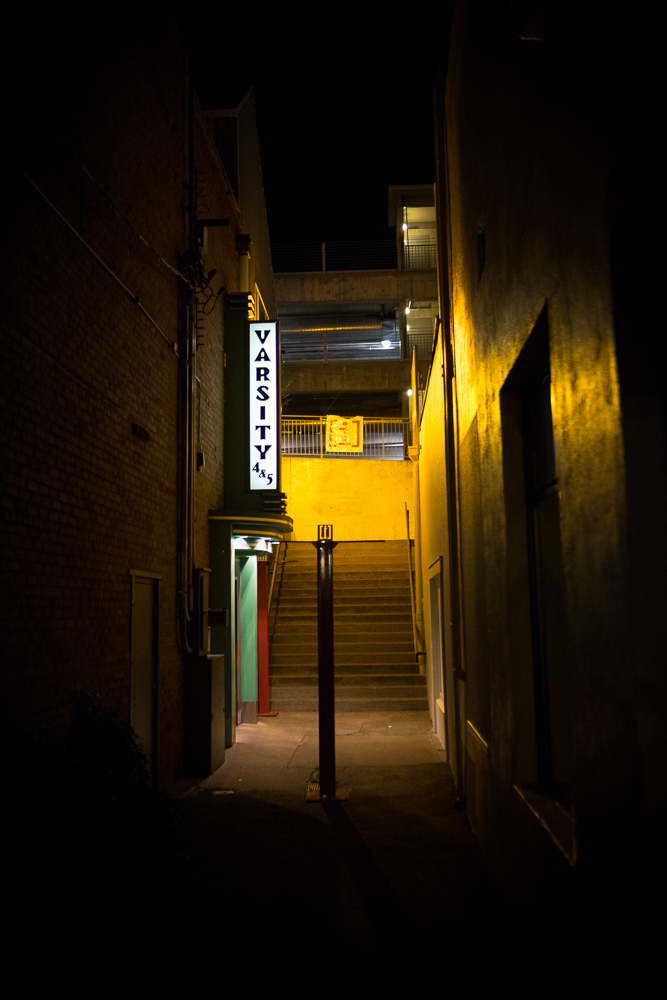 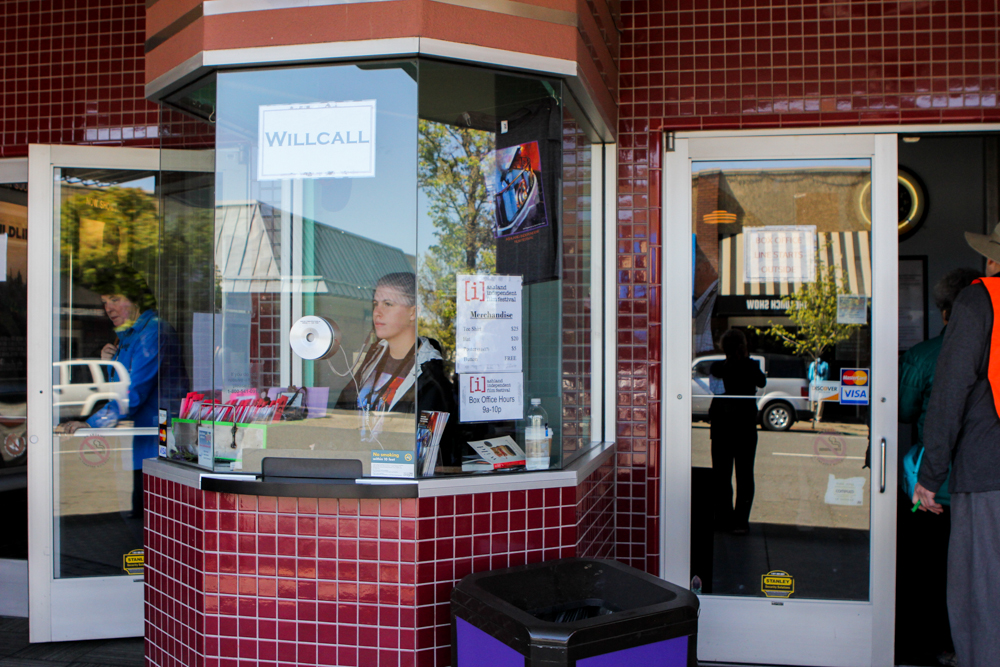 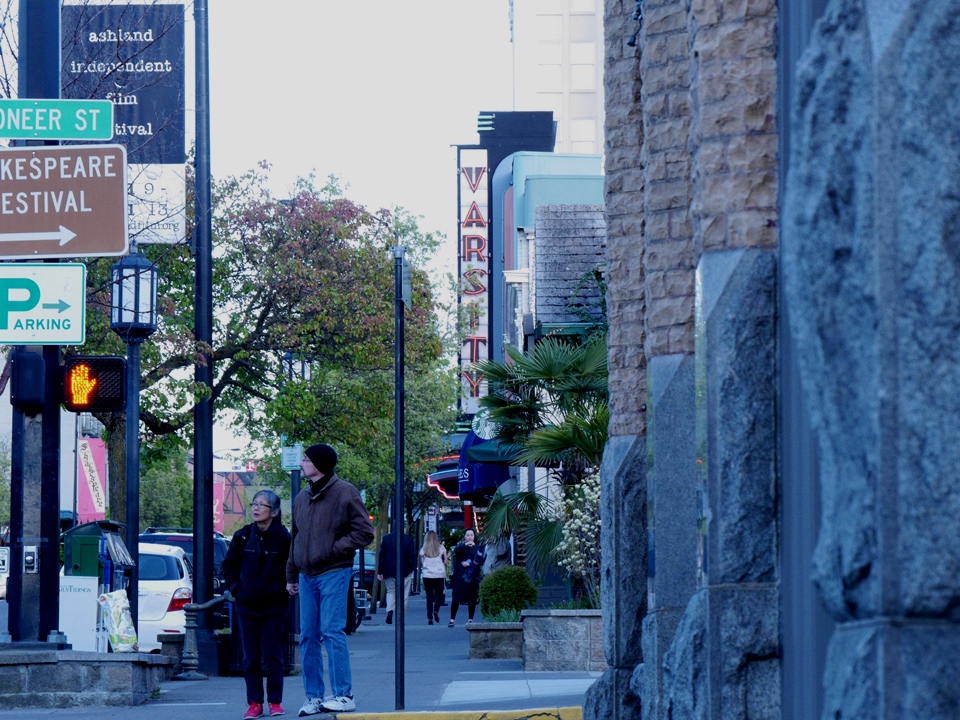 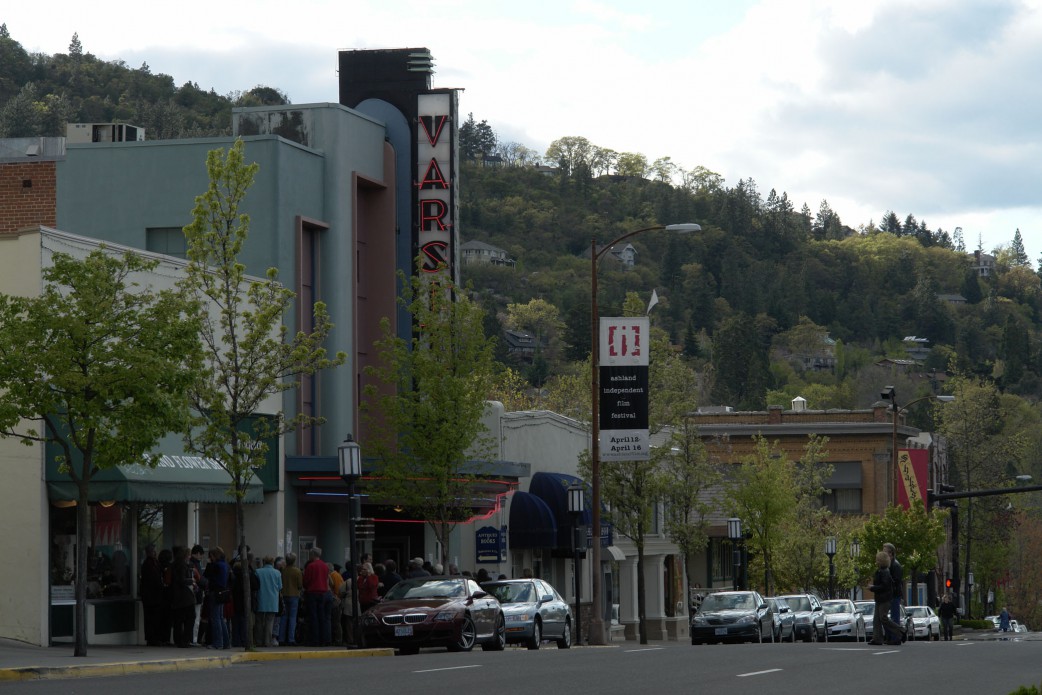 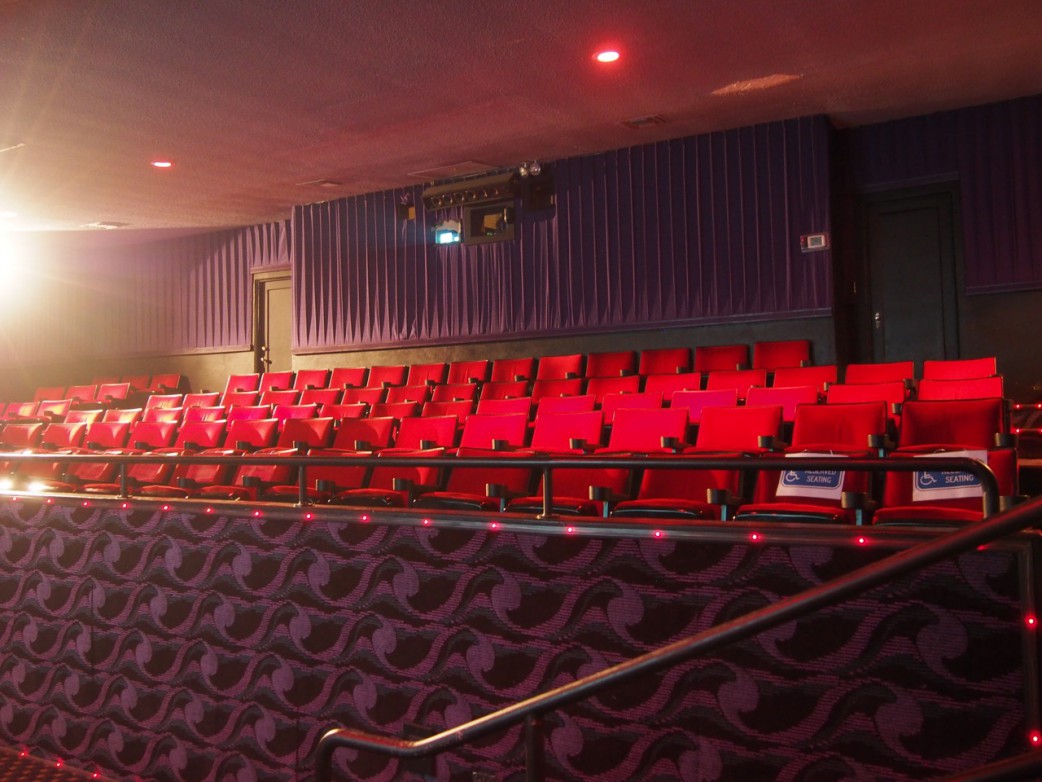 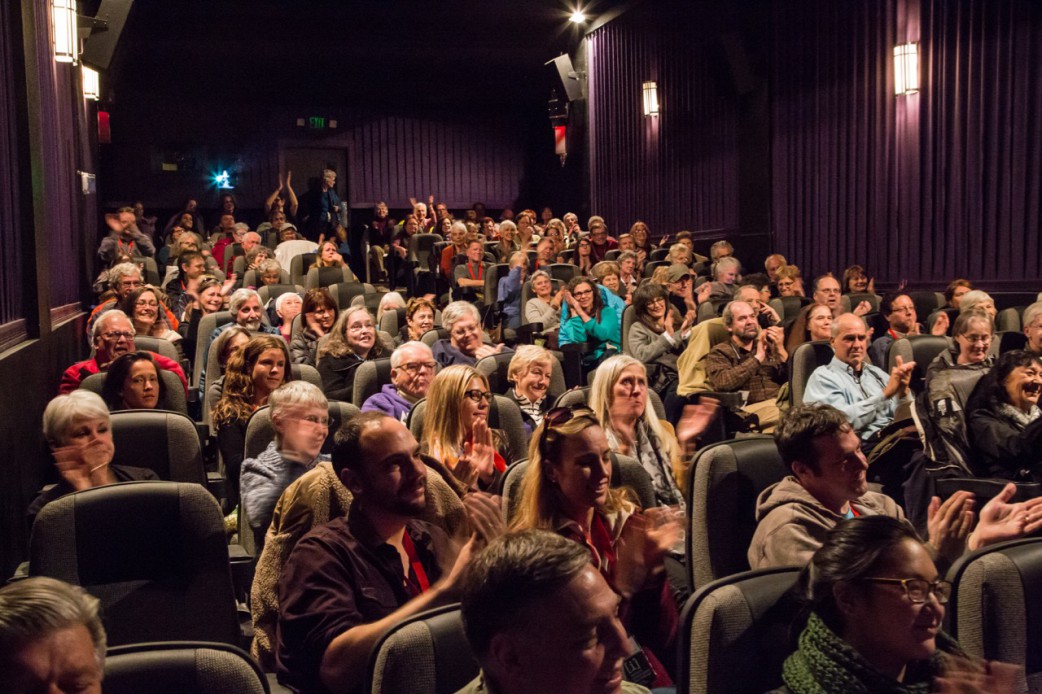 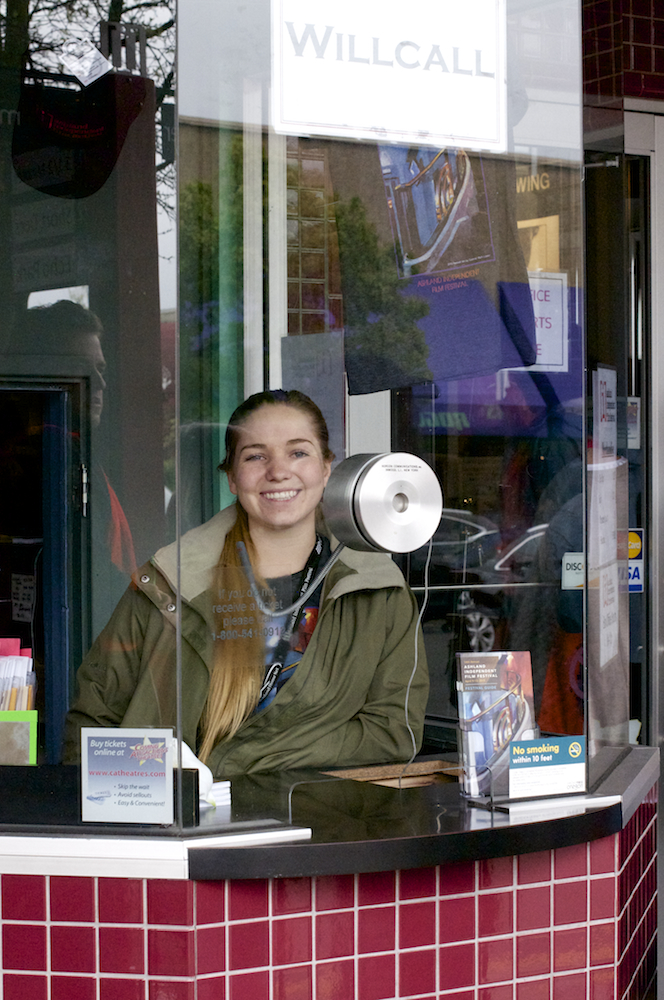 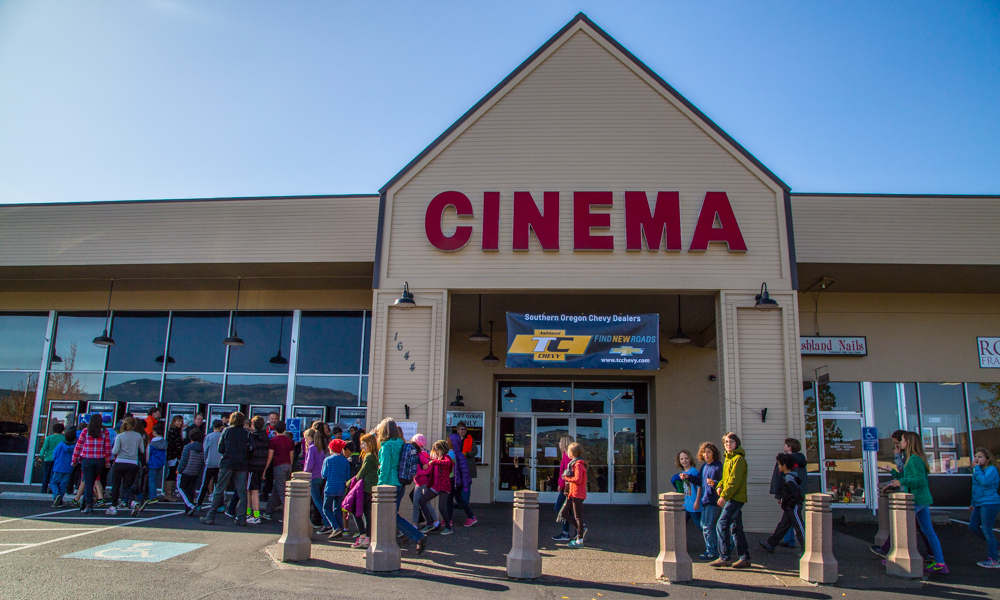 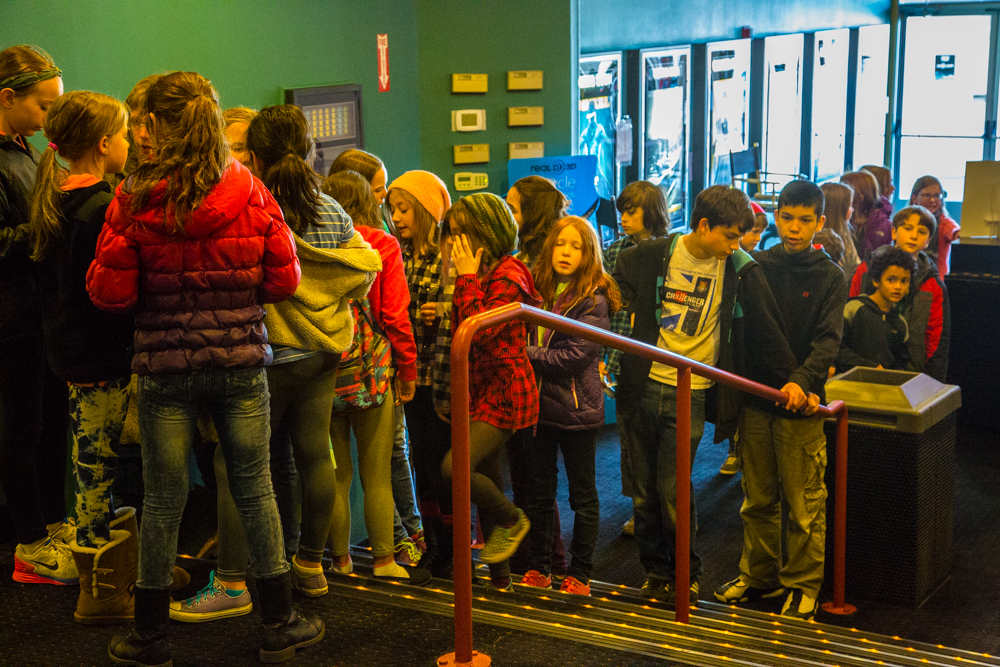 Coming Attractions Theatres was founded in 1985. John had been a senior corporate executive before settling in Ashland, and developed an interest in the local movie theater. The Varsity was originally built in 1937 as a single-screen theater with more than 650 seats. It became a two-plex in the 1970’s and over the years, its look changed a lot, mixing in Mediterranean and Spanish decor. John renovated and restored the theater to its original art deco glory, and eventually it grew to five screens. In a town like Ashland, it was difficult to keep up with the demand for both popular films and art house films, so in 1996, Coming Attractions built the Ashland Street Cinema to accommodate popular mainstream movies, while the Varsity focused on independent cinema. 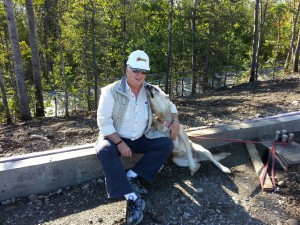 John Schweiger on site at his newest project, a 65,000 square foot fun center located next to the movie theaters in Wasilla, Alaska

His enthusiasm for film exhibition in small and medium-sized communities has fueled the company’s growth throughout the Pacific Northwest with theaters in Washington, Oregon, Northern California, and Alaska. Expanding on the entertainment enjoyed in his movie houses, John is now building “fun centers” in Aberdeen, WA, and Wasilla, AK that will include games and attractions complete with racing carts monitored by a NASCAR® timing system. Recently, John said, “It’s absolutely addicting. You get out there and you can’t wait to do it again. This is something that is sweeping the nation now in popularity, and it will be outstanding.” The entertainment centers will also include laser tag, state-of-the-art video games, and of course food. He calls it a “true entertainment city.”

John is also a fervent supporter of youth sports and and helping young adults go to college. He has been honored with a Southern Oregon University (SOU) President’s Medal and sits on the SOU Foundation Board. The film festival’s John C. Schweiger Audience Award for Best Feature was first presented to The Wild Parrots of Telegraph Hill in 2004. In 2014, John humbly asked that the award be renamed the Varsity Audience Award. 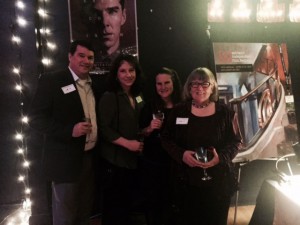 While John has been expanding the company, Lee Fuchsmann, Vice President and Director of Film, has been taking care of Ashland’s two theaters since 1996, when she moved here from the Bay Area. Lee always wanted to work and live in a small town, and in its first year, AIFF accentuated that experience. While attending the Opening Night Bash in 2001, she ran into an old friend from high school, who just happened to be a director with a film in the festival! Small town, small world. As a way to foster our year-round relationship, Lee came up with the idea to hold benefit screenings for AIFF. Opening night proceeds of a new documentary or a returning festival favorite are donated to us. AIFF publicizes the event, bringing more filmgoers to the entire run, and Coming Attractions makes up the donations in total grosses. As Lee says, “It’s a win-win” for all. 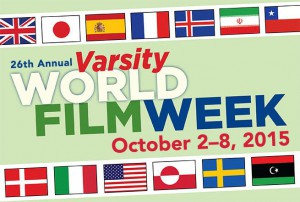 Lee also oversees Varsity World Film Week (VWFW), now entering its 26th year. It was originally conceived in 1989 when a Southern Oregon State College (SOSC) professor in charge of the foreign exchange program approached John about showing more foreign films at the Varsity. Traditionally, it’s hard for foreign films to compete for audiences, so this was an opportunity to bring more of them to the Rogue Valley. Thus the Varsity-SOSC International Film Festival was born. Over the years, the program has had many names, and moved from spring to fall, so as not to conflict with AIFF. Beginning in 2012, Varsity World Film Week is now a co-presentation of Coming Attractions Theatres and Ashland Independent Film Festival. With AIFF’s participation, VWFW now offers 12 films with an international theme, tripling the number of films shown in 1989. 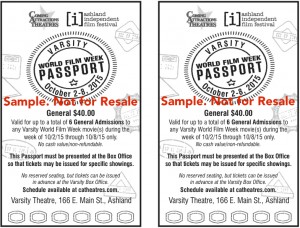 A selection of Varsity World Film Week brochures. Click on a picture for a full slideshow…