The Ashland Independent Film Festival Emeritus Board recently enjoyed an evening catching up with each other at the Granite Street home of gracious hosts Ron and Noreen Hulteen. Many tales were told of the early days when the festival was just getting started and festival founder, Steve Wood, even made the trek down from Portland.

The board proved – once again – that the festival is still near and dear to them when they raised an unprecedented $5,000 in support of this year’s Festival special guest (April 7-11).

“What a generous and wonderful group,” said Dombi. “I can see why the festival has succeeded to reach its 15th anniversary. These hard-working men and women laid down a solid foundation. We can’t thank them enough.”

Marin Faye Catering served delicious hors d’oeuvres, and wine was poured by Gill Anderson of Platt Anderson Cellars. Let’s not wait so long before the next get together!

(Roll over photo to see caption, or click for a full slideshow.) 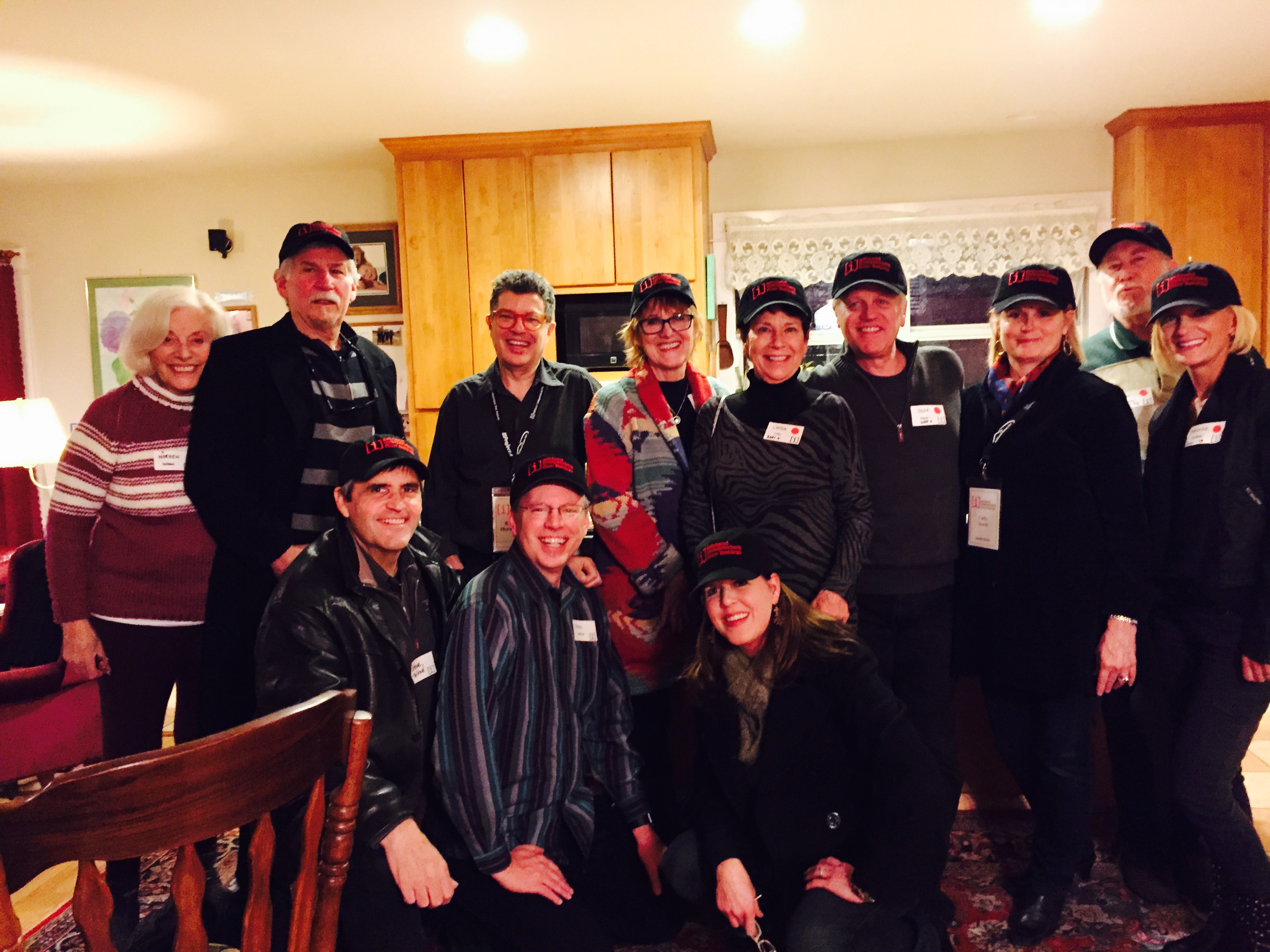 Hats off to AIFF 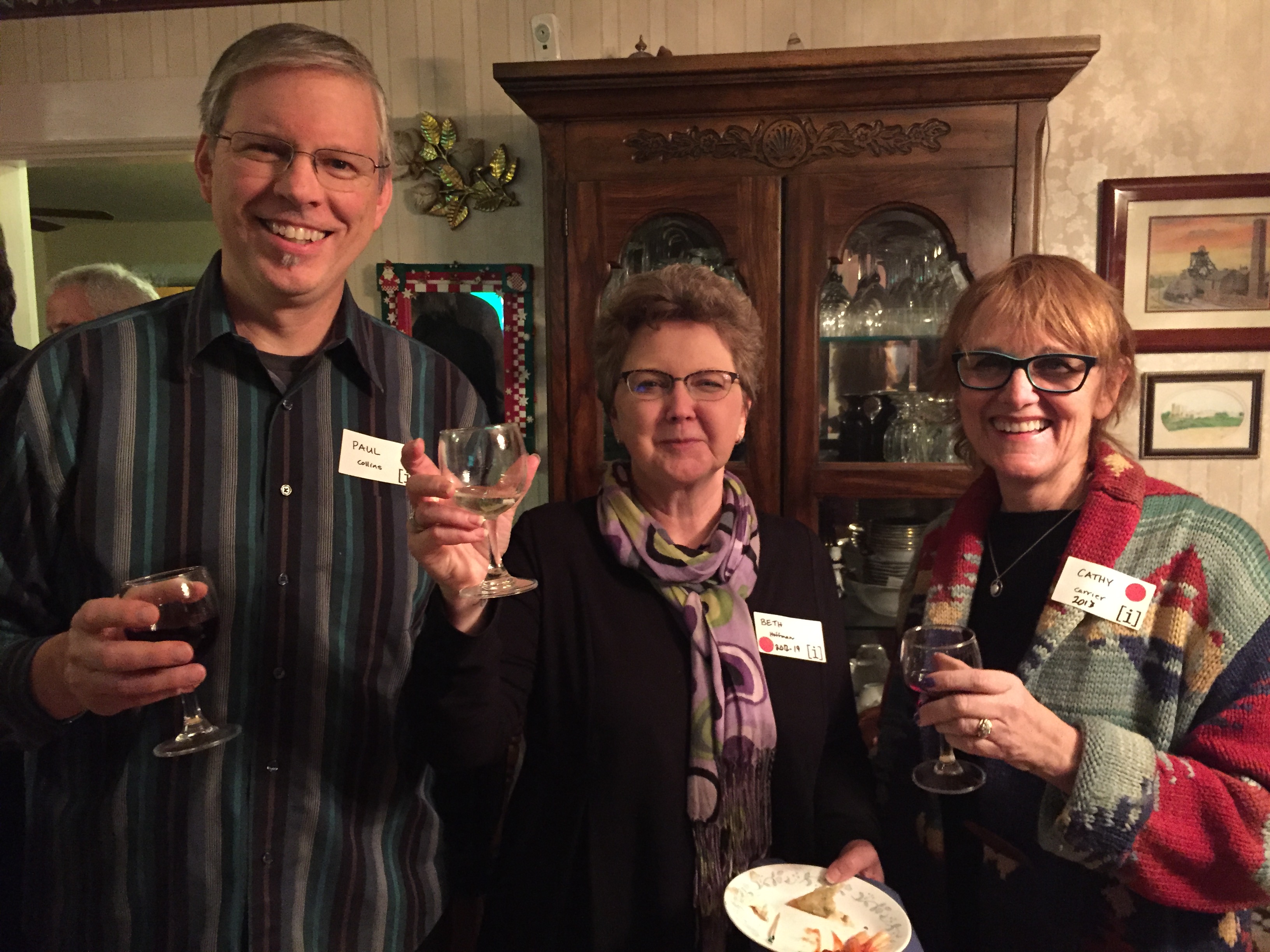 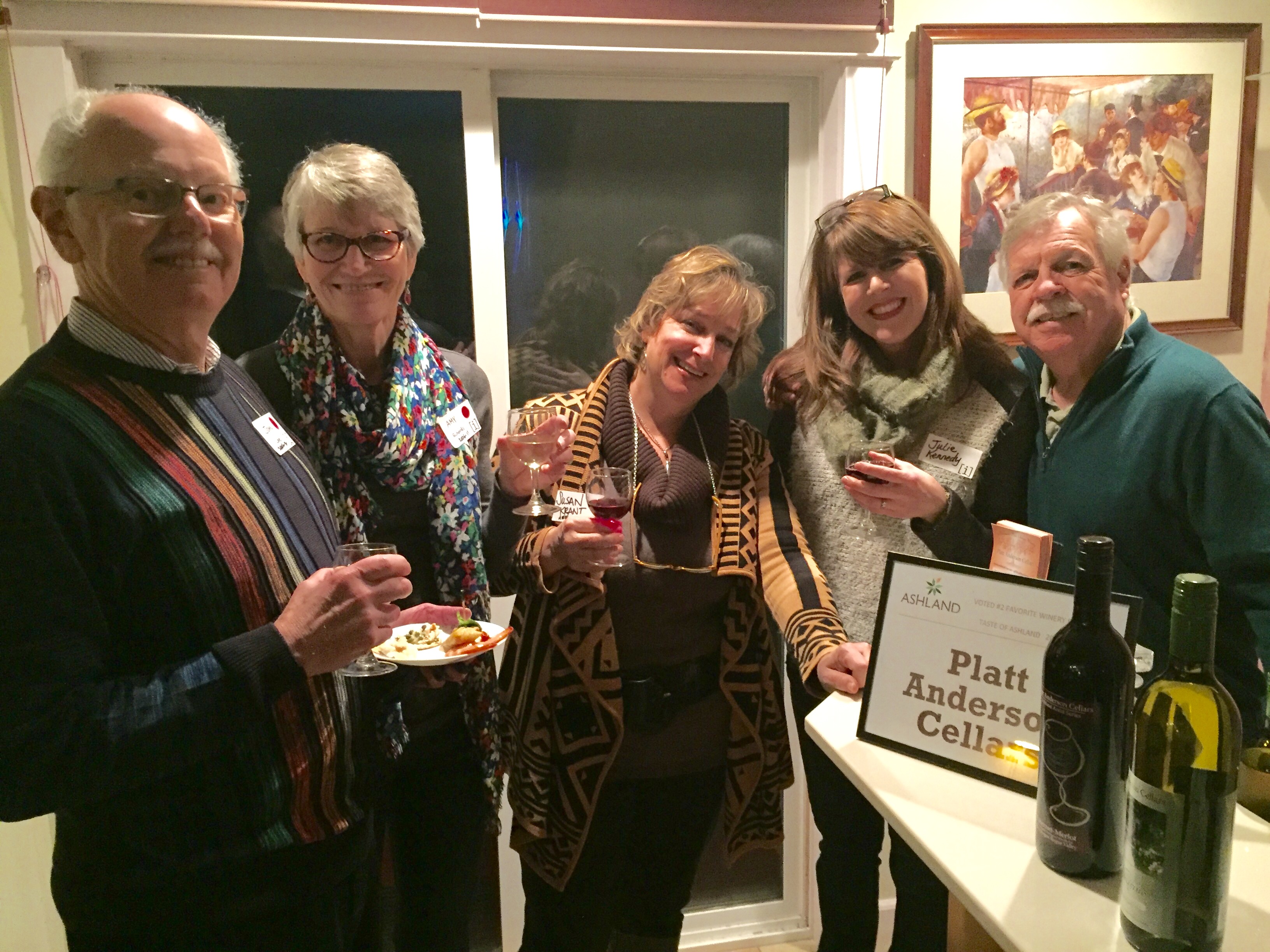 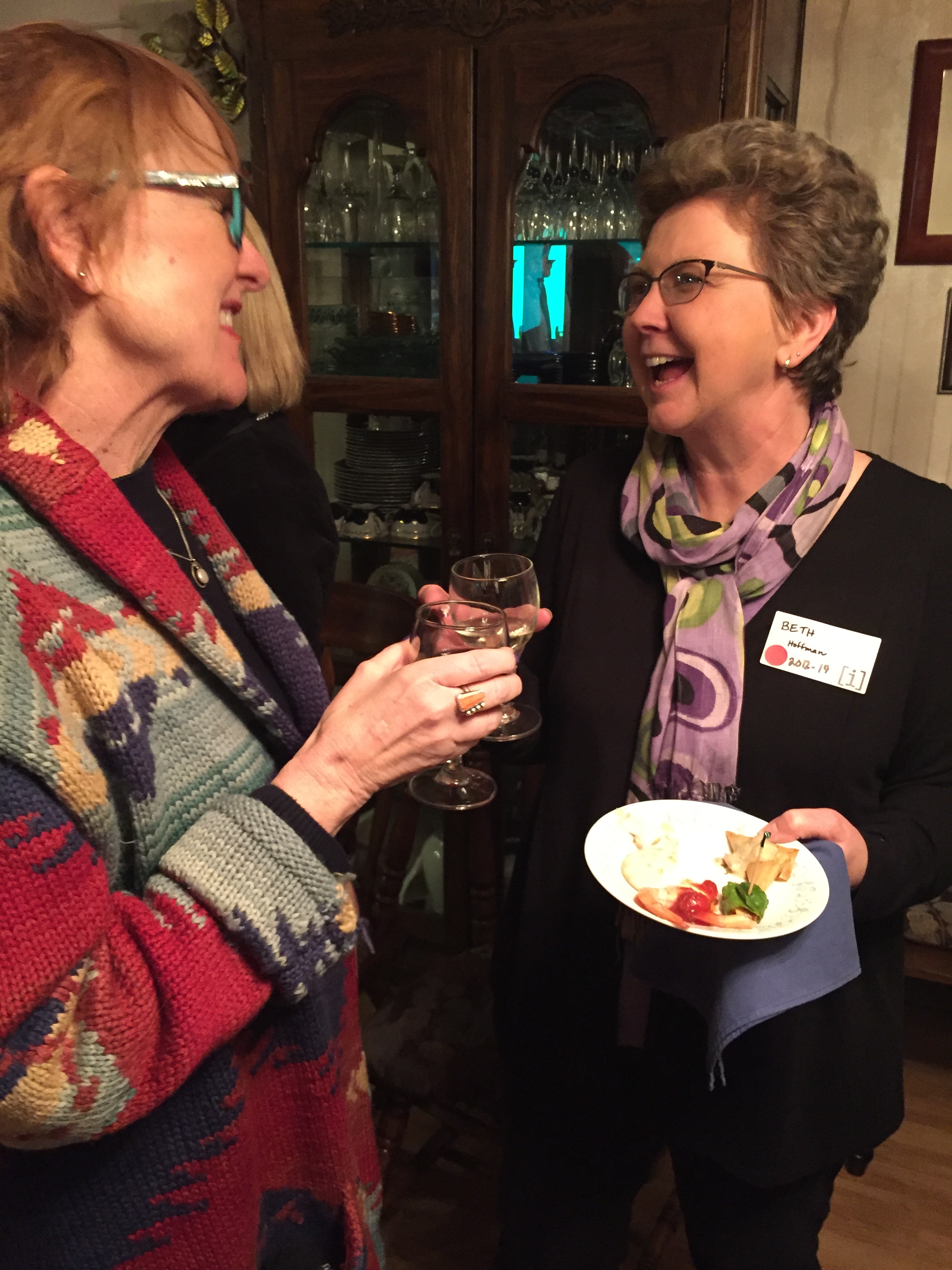 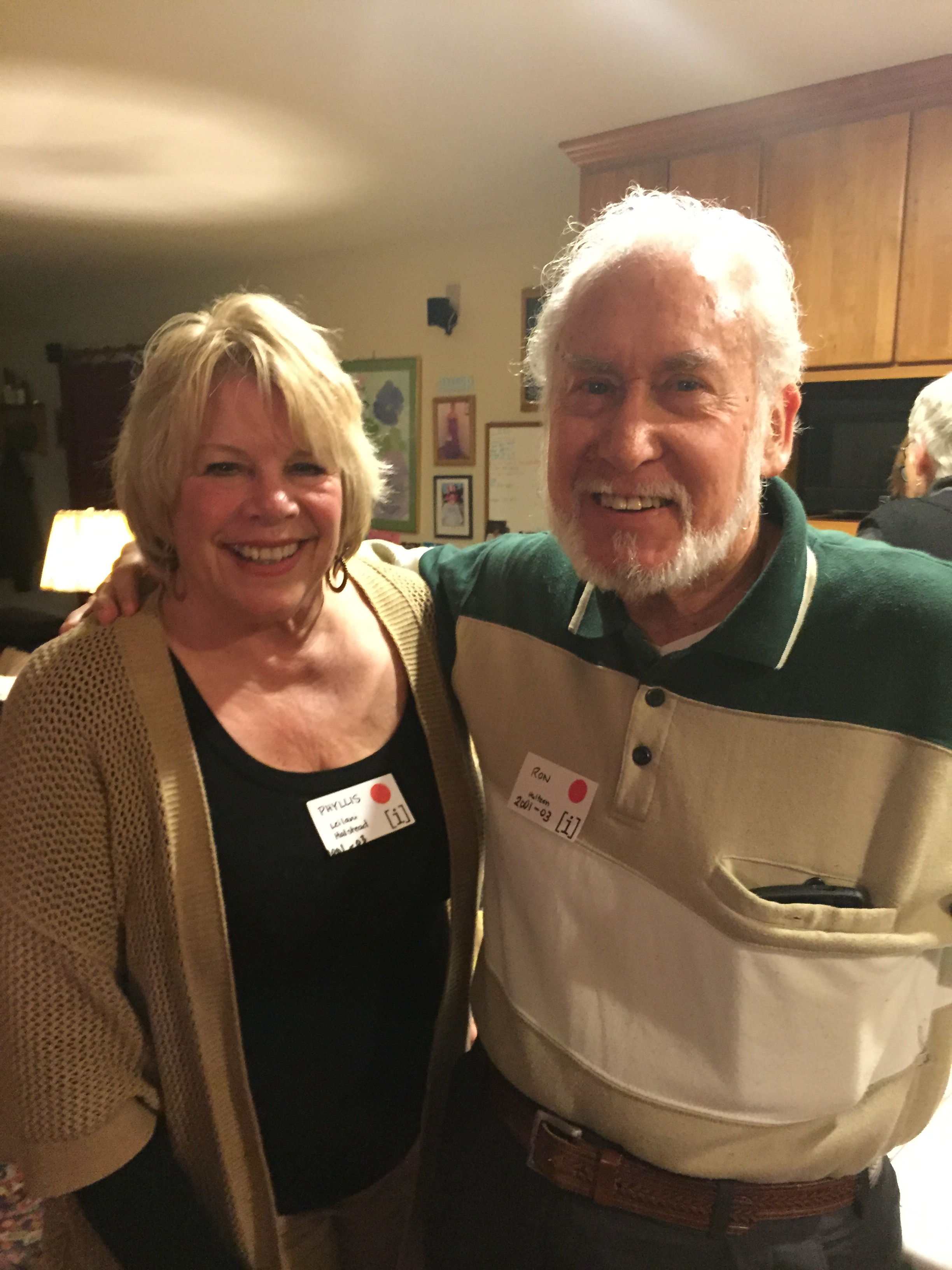 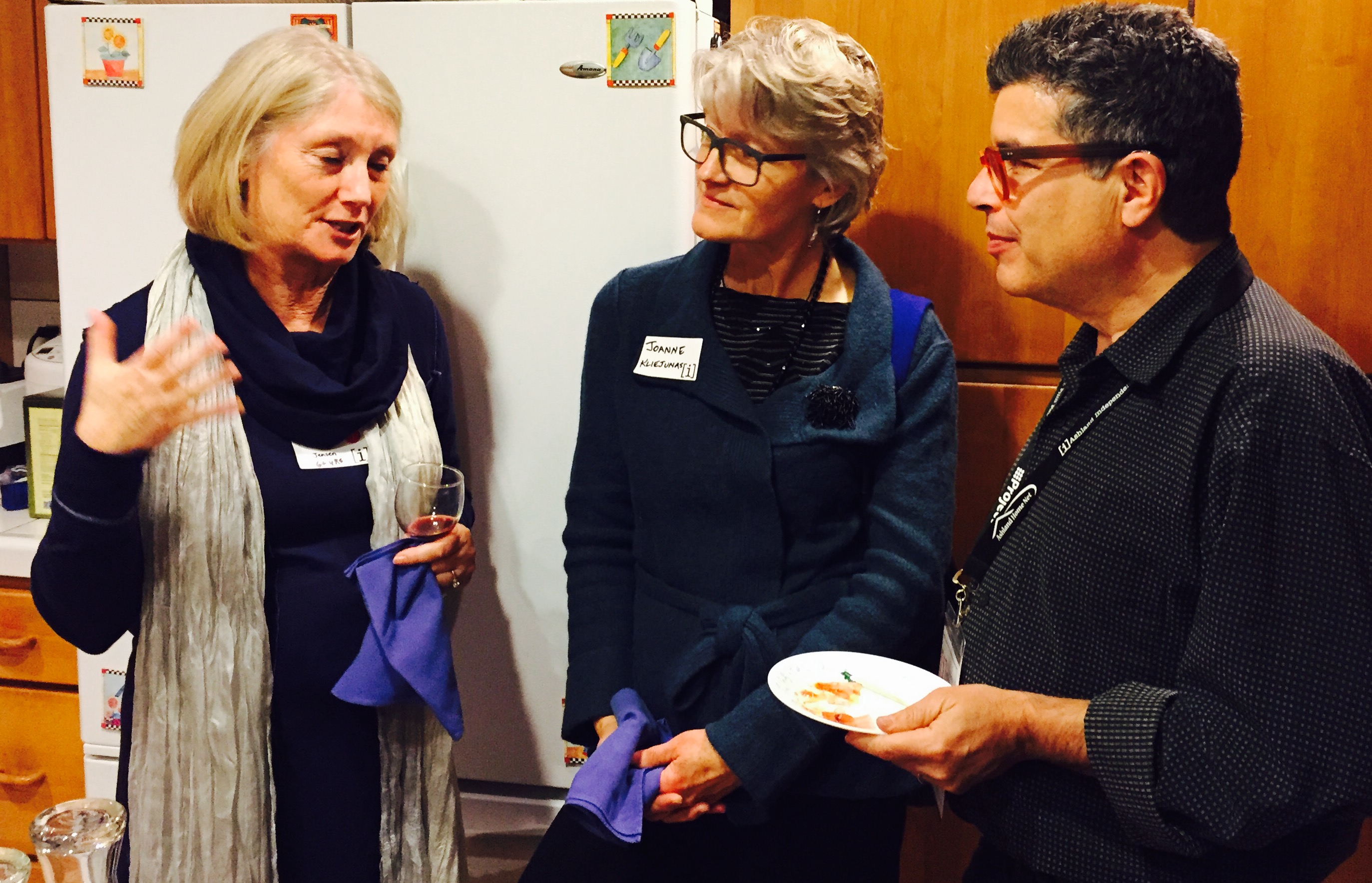 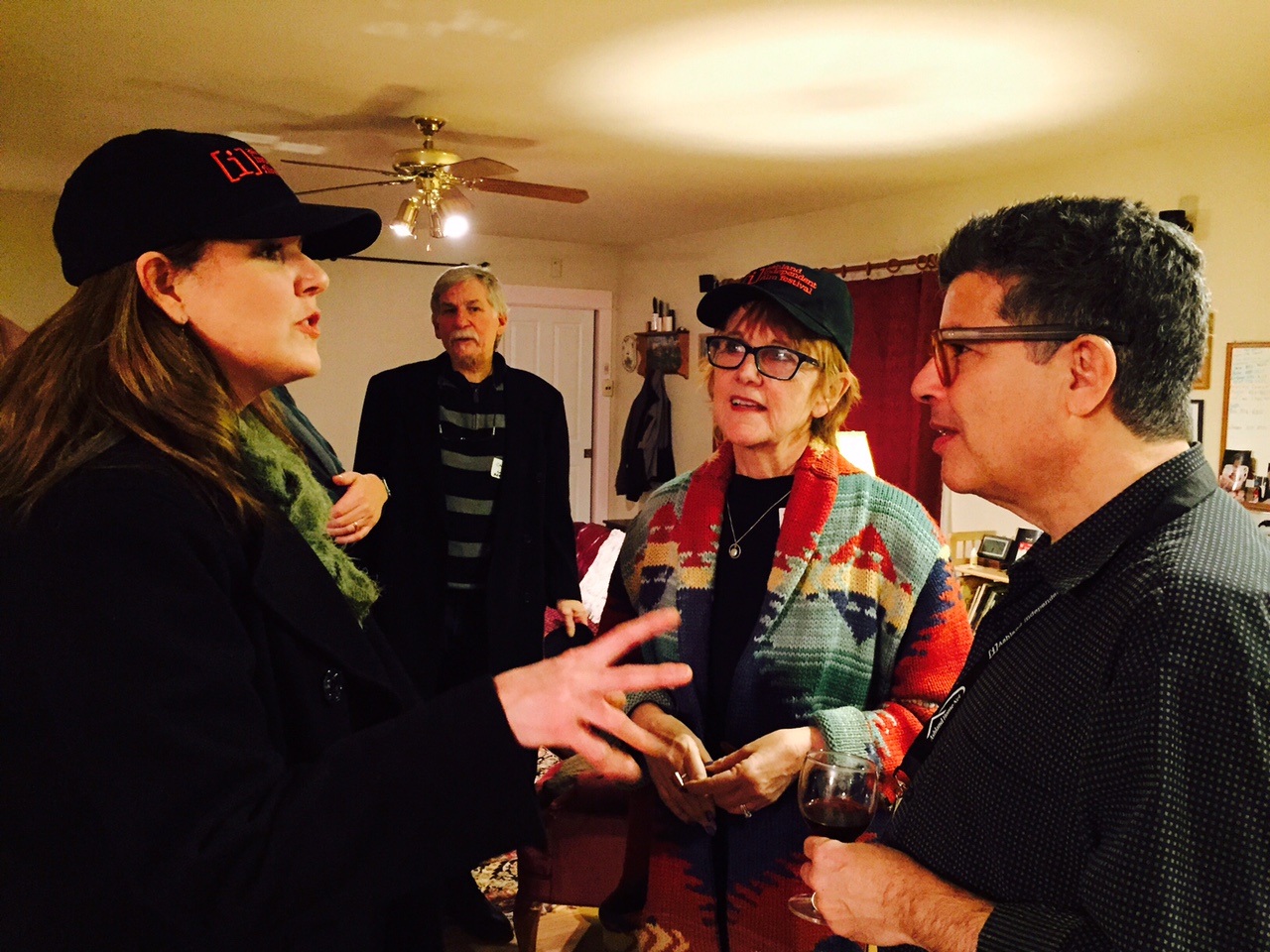 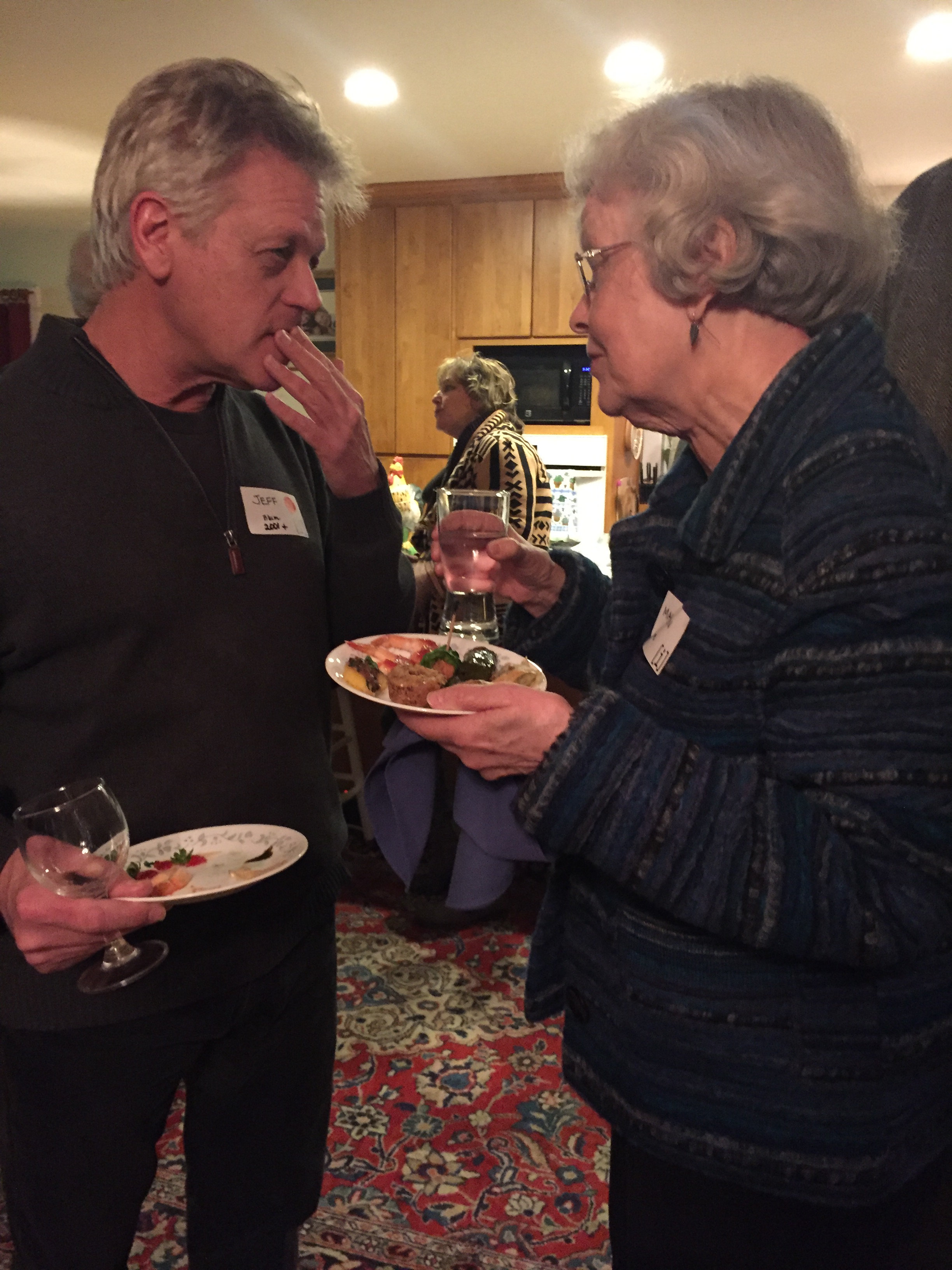 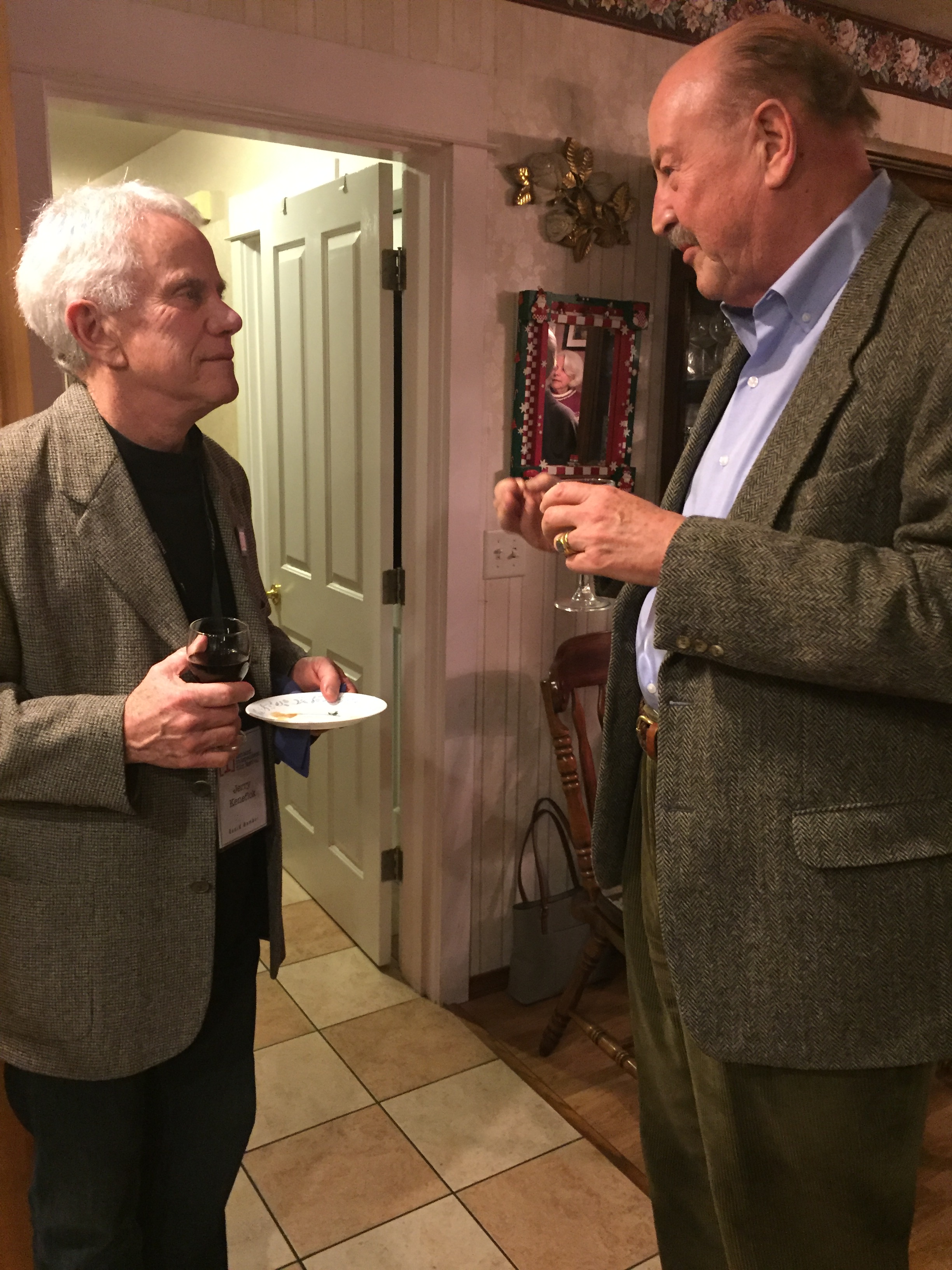 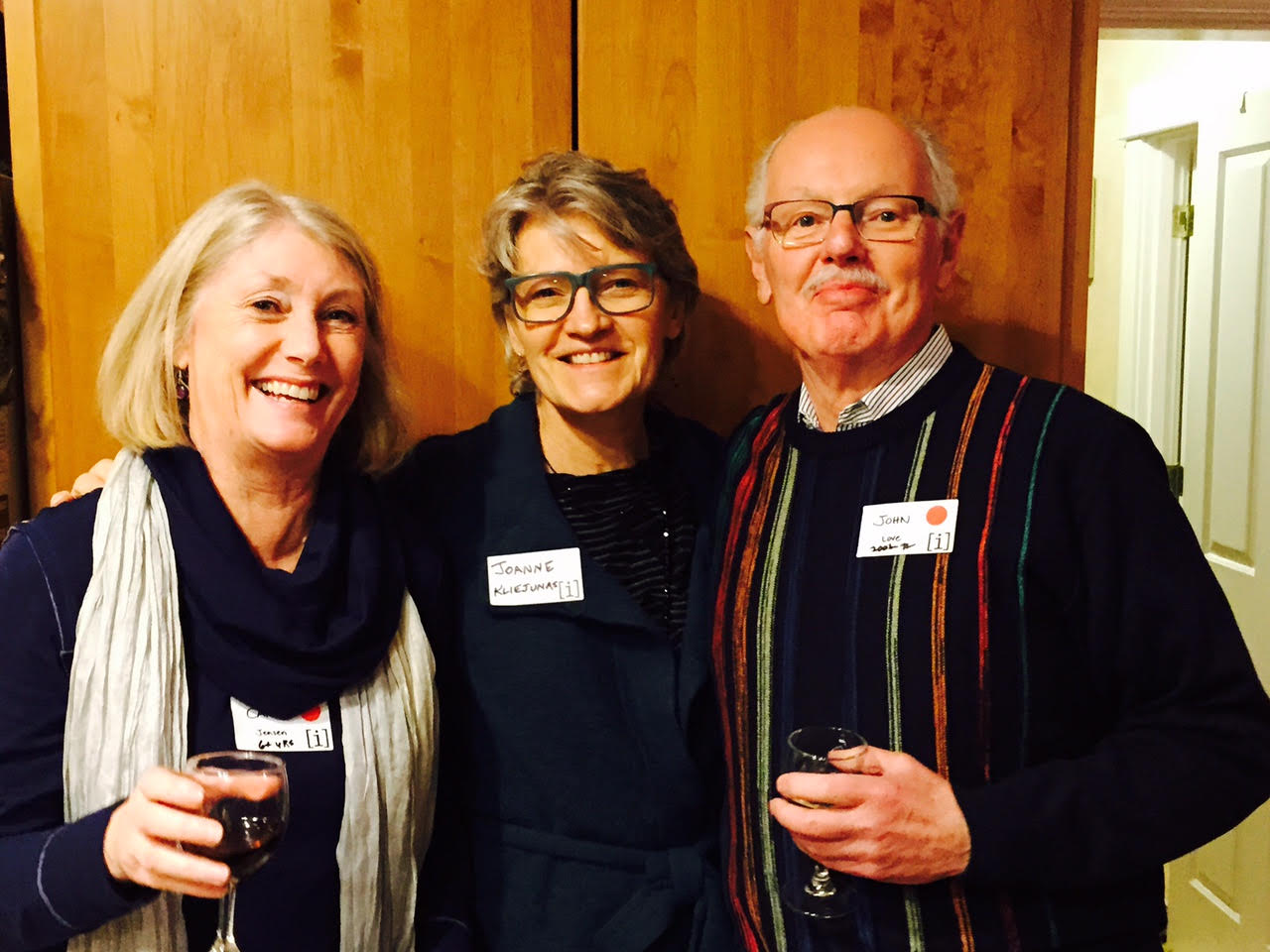 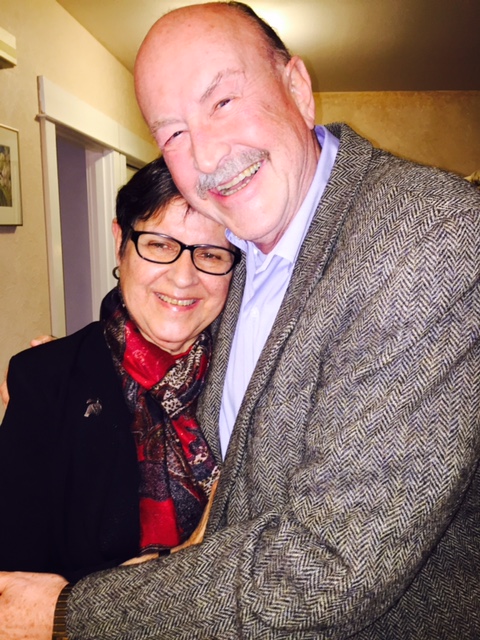 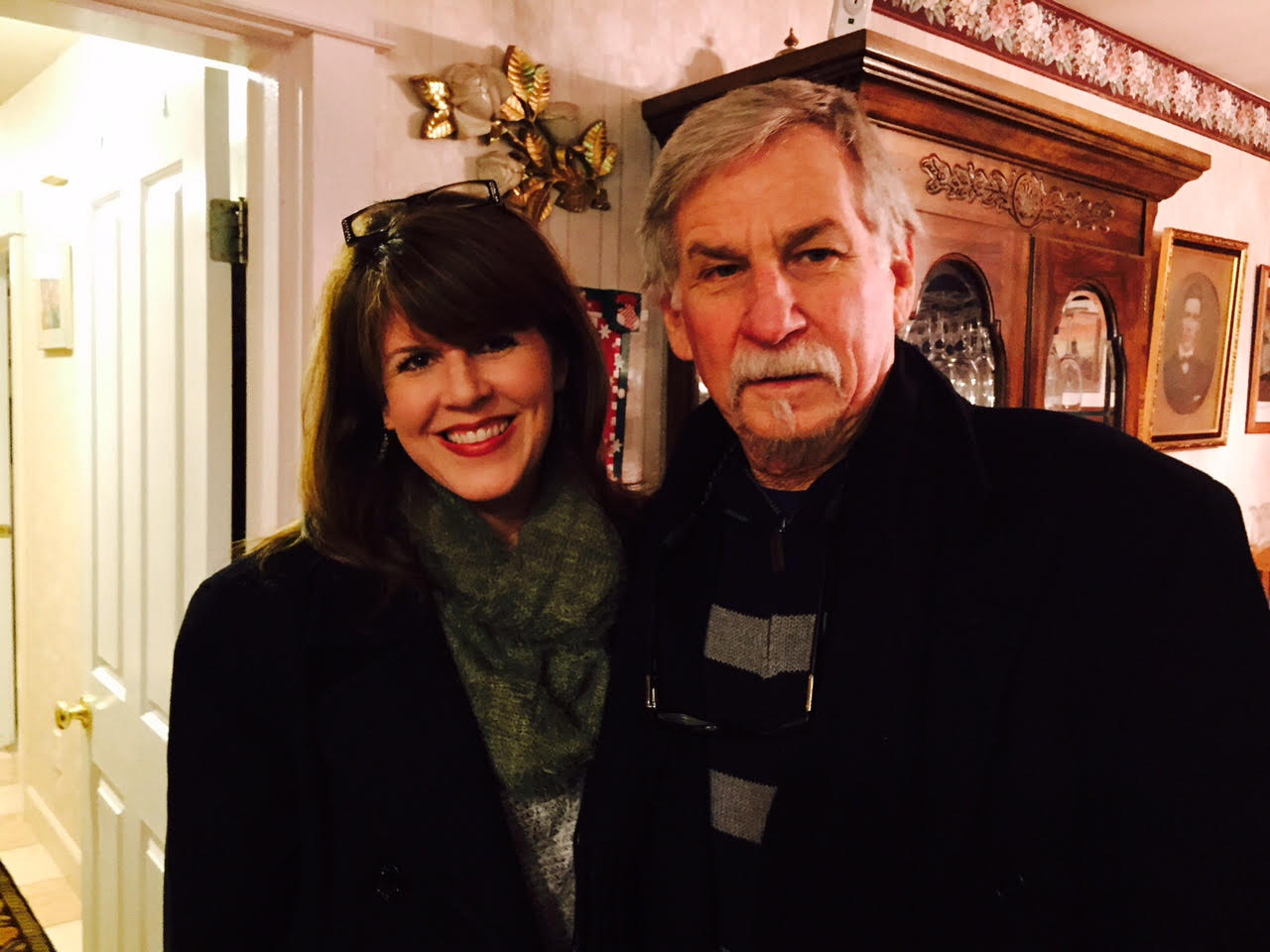