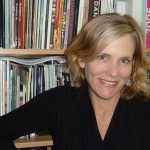 Mary Kerr is a seasoned film programmer, producer, and consultant. She has programmed for Sundance, Los Angeles, Gen Art, and SILVERDOCS film festivals. She recently left her position as Executive Director of The Robert Flaherty Film Seminar to pursue filmmaking and is currently producing two documentaries, Elephant in the Room and Mosquito. 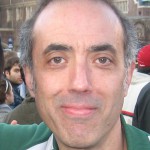 Shawn Levy is the author of six books, including the New York Times bestsellers Paul Newman: A Life and Rat Pack Confidential.  The former film critic of The Oregonian and senior editor of American Film, he lives, works, and watches soccer in Portland. 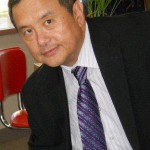 David Magdael is owner and founder of David Magdael & Associates, Inc., providing PR expertise for documentary, independent and studio releases. Magdael is considered to be one of the go-to firms in the industry. Films include 5 Broken Cameras, Last Train Home, Super Size Me, Waste Land, and Mad Hot Ballroom.

Jurors for Best Feature are next, stay tuned!