We’ve already introduced you to our jurors for Best Documentary, Feature Length and Best Short Documentary. Now we have… 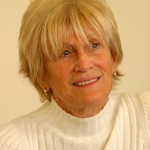 Barbara Boyle started out as an attorney and moved into financing and producing. Her films, including My Left Foot, and Cinema Paradiso, were nominated for 22 Academy Awards, winning several. From 2003- 2012, she chaired the Department of Film, Television and Digital Media at UCLA, and is currently Associate Dean of Entrepreneurial Activities and Special Initiatives. 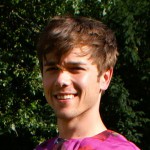 Peter Knegt is a journalist and film festival programmer based in Montreal, Quebec. He has written for Salon, The Toronto Star, Xtra!, Variety and most notably Indiewire where he is currently Senior Editor. His first book, an exploration of the LGBT rights movement in Canada, was released in 2011. 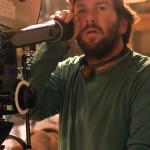 Lawrence Sher has been a Director of Photography for over 20 years, shooting commercials, music videos and feature films. His credits include award-winning Kissing Jessica Stein, Sundance hit Garden State, box-office smash The Hangover, and I Love You, Man, The Big Year, Due Date, and many television pilots including HBO’s Enlightened. 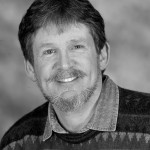 Anthony Heald is an award- winning actor, currently with the Oregon Shakespeare Festival, appearing in the 2013 productions of My Fair Lady and Cymbeline. His film credits include Silence of the Lambs, The Client, The Pelican Brief, and Postcards from the Edge, and TV credits include Boston Public, Cheers, The Practice, X-Files, and Frasier. 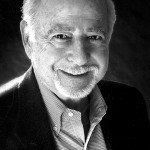 Gerald Hirschfield A.S.C. is the Director of Photography of 45+ feature films including Fail Safe and Young Frankenstein. He is the author of Image Control, and a member of the Academy of Motion Picture Arts and Sciences. He received the A.S.C.’s President’s Award and the AIFF’s Lifetime Achievement Award (2004).

Stay tuned for info on our jurors for Best Short Film and Best Animated Short!