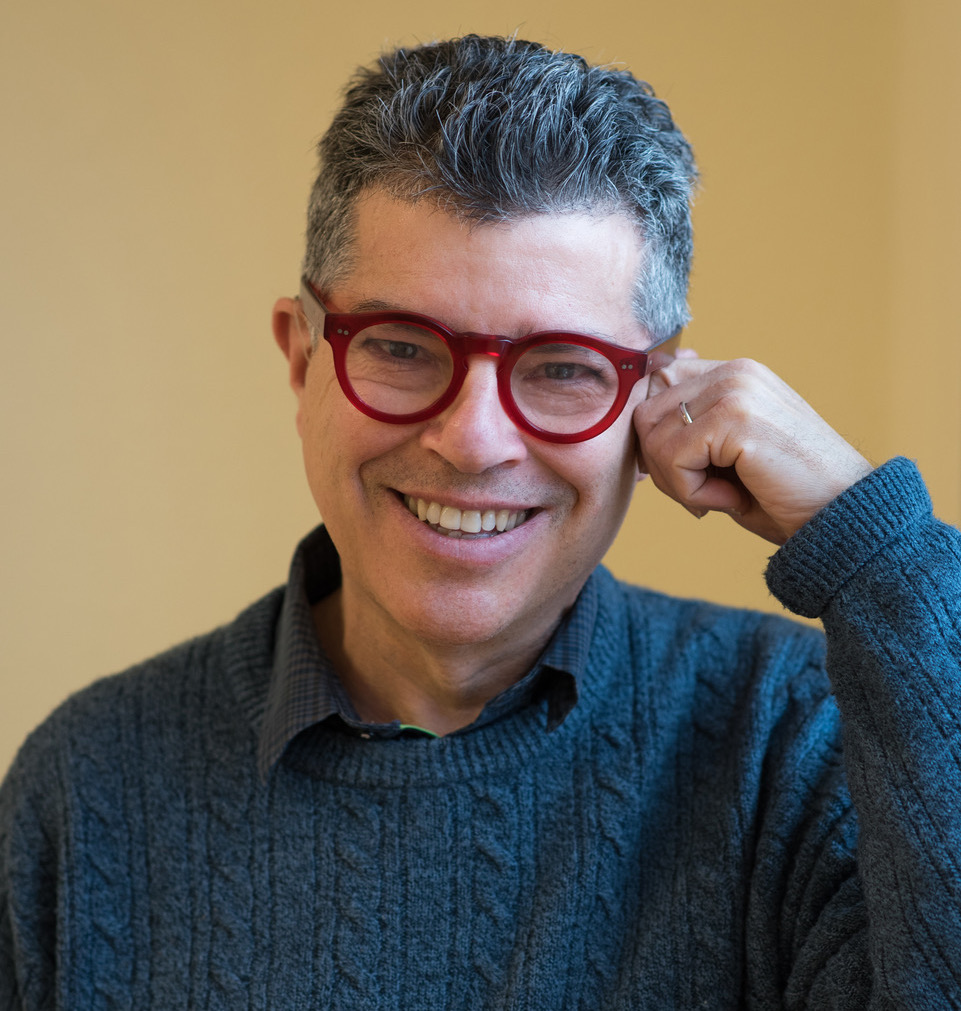 Varsity World Film Week, which is celebrating its 30th anniversary this year, has lately been evolving into a full-fledged film festival, complementing our big spring event. Opening and closing night now feature special guests and after parties, OLLI is offering a course that delves deeper into our foreign film selections, and Ashland Wine Cellar is hosting an international wine tasting and a live music “Sonic Preshow” before a mid-week screening of Fiddlin’.

This year, to help us afford the expansion of both World Film Week and our AIFF LEARN education programs, and to help subsidize new cash prizes for AIFF jury award winners, we launched our first Kickstarter campaign. 148 supporters, who are listed and thanked here, donated over $40,000 to our cause. AIFF has always been a popular attracting, attracting many members and filling our theaters, but we’ve only recently begun pursuing and attracting philanthropic donations to sustain our independent, non-commercial exhibition and education programs. Thank you for stepping up so generously during our three-week campaign!

The 13 feature films and one shorts program in this year’s World Film Week program were selected from 65 titles that were provided to our programming team this summer. As always, my intrepid team of programmers watched a lot of movies so that we could narrow down for you the best of the best. The narrowing down was agonizing, however, since the quality was consistently high. Our final roster includes films from 11 countries, including Bulgaria, Siberia, France, Mexico, Paraguay, Denmark, Kenya, Iceland, Israel, Egypt, and the USA. The Mexican films include the wonderful neo-realist feature, The Chambermaid, and a program of short student films produced by the Guanajuato International Film Festival (GIFF). GIFF executive director and founder Sarah Hoch is coming to Ashland, Guanajuato’s sister city for 50 years, to present these. I look forward to building this bridge between our festivals, and especially learning from GIFF’s success training student filmmakers and exhibiting their work. Our ambition is to develop a similar education and exhibition program here.