New Director of Programming Richard Herskowitz had a busy week getting acquainted with his new workplace, including several delicious events meeting and greeting AIFF Advisory Council members, Screeners & Programmers, and members of the AIFF Board of Directors. Forgive us if we took a lot of pictures of the food. 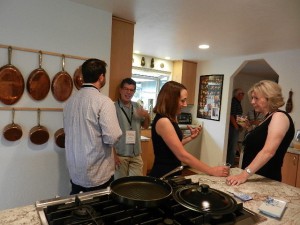 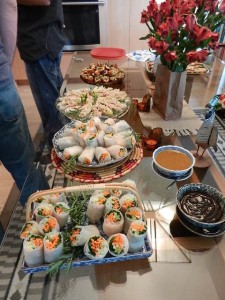 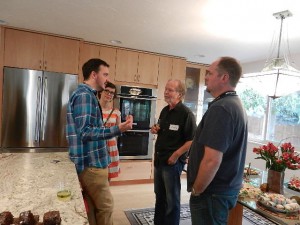 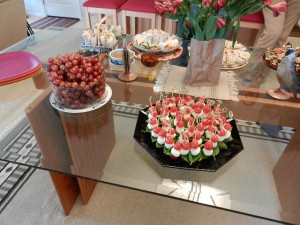 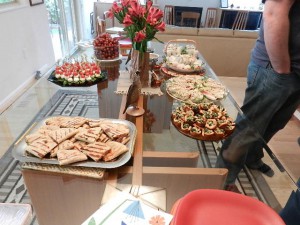 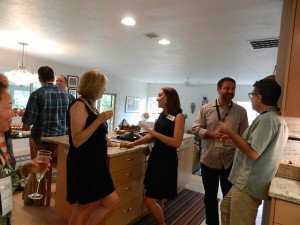 Thank you to Board member Jerry Kenefick for the generous use of his lovely home! 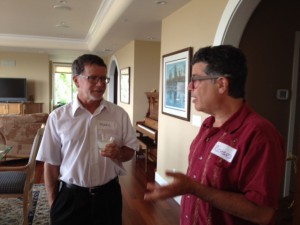 Long-time screener and volunteer Mark Stein gets to know Richard 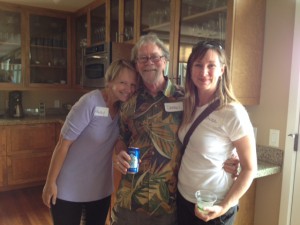 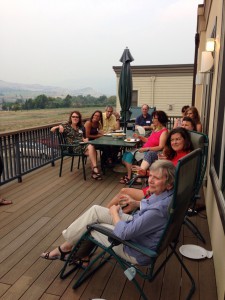 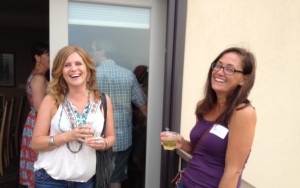 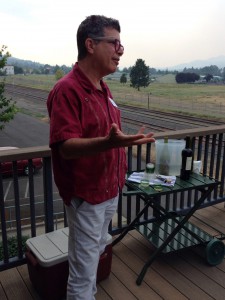 Overlooking the Ashland hills, Richard fills us in on his high hopes for AIFF16 and beyond! 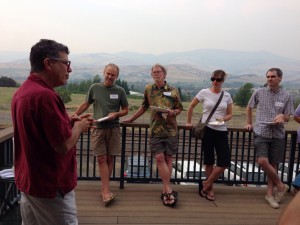 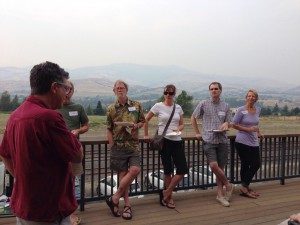 Board of Directors BBQ 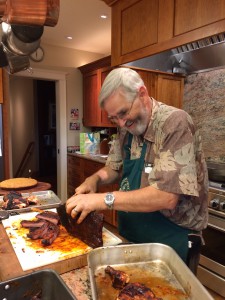 Board of Directors treasurer Dick Sweet carves the BBQ 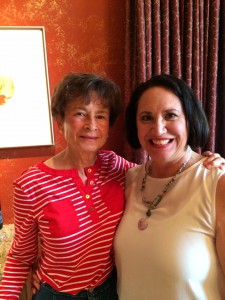 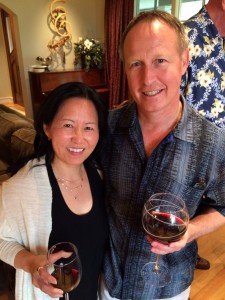 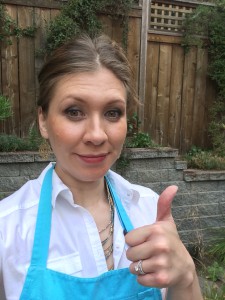 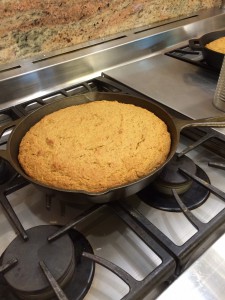 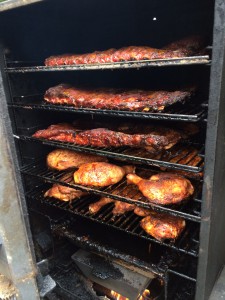 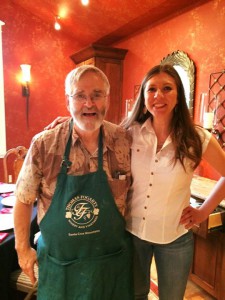 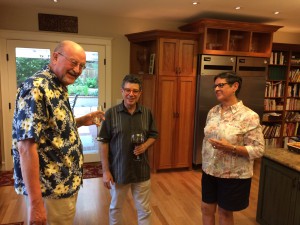 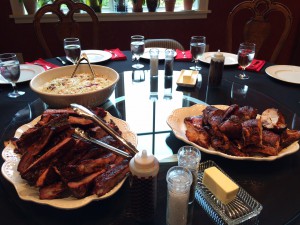