We recently introduced you to our jurors for Best Short Documentary and Best Feature, Best Acting Ensemble, and Best Cinematography.

Up next in our Meet the #AIFF14 Jurors series, the jurors for Best Short Film. 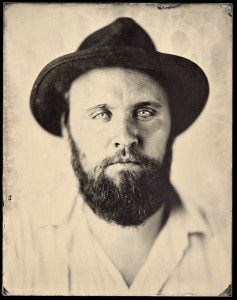 Drew Christie is an award-winning animator and filmmaker who has screened work at film festivals across the world, including the Sundance Film Festival. His film The Song Of The Spindle won the AIFF 2012 Audience Award for Best Short. He contributes to The New York Times and Vanity Fair online.

Mark Shapiro’s marketing and communications career has taken him across the US, working in brand development, advertising, public relations, film production, and writing for companies as diverse as Nike and Town & Country Magazine. In 2007, he joined LAIKA, where he manages brand strategies, including marketing for LAIKA’s animated feature films. 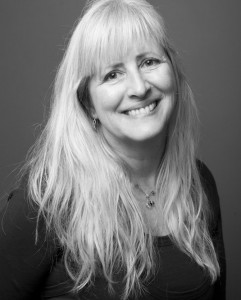 Becky Smith is an Emmy-nominated director whose feature 16 To Life is a top-drawing comedy on Hulu and Netflix. She has directed for MTV, BRAVO, NBC, ABC Family, Fox, Disney Channel, and PBS. She teaches directing in the UCLA School of Theater, Film, and Television.