We recently introduced you to our jurors for Best Short Documentary,  Best Feature, Best Acting Ensemble, and Best Cinematography, and Best Short Film. 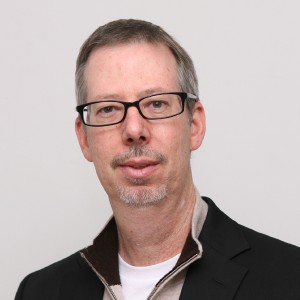 Greg Finton has worked as an editor in film and TV for more than 25 years. His credits include: American High, It Might Get Loud, Waiting For Superman, and The World According To Dick Cheney (AIFF 2012), which he also co-directed. He is currently editing a documentary about the life of Malala Yousefzai. 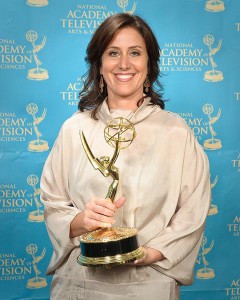 Sloane Klevin has won two Emmy Awards as an editor for Taxi to the Dark Side and Mea Maxima Culpa. She is working on a documentary about Bill Cosby, teaches at Columbia University’s graduate Film Program, and is an Executive Producer of Hateship, Loveship, starring Kristen Wiig and Guy Pearce. 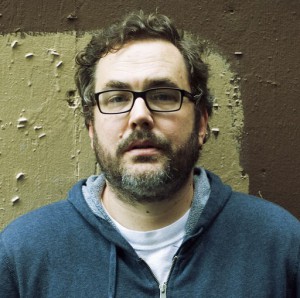 Jeff Malmberg is a documentary film director and editor whose debut film Marwencol won over 25 international awards, including two Independent Spirit Awards and Best Documentary of the Year from the Boston Society of Film Critics. He is currently working on a second film with his wife and partner, Chris Shellen.