We are honored to have this talented group dedicate the time and care it takes to view and discuss the diverse slate of films in competition this year.

Every few days we will introduce a new category.  Up first, the jurors for Best Short Documentary. 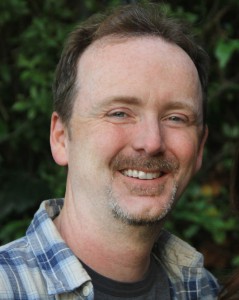 Doug Blush is a longtime documentary director, producer, editor, writer, and cinematographer. His editing credits include the Academy Award®-nominated The Invisible War (AIFF 2012) and 20 Feet From Stardom, as well as Wordplay (AIFF 2006), IOUSA (AIFF 2008), Freakonomics and over 20 other films.

Miriam Cutler is an Emmy-nominated Composer with an extensive background scoring for independent film & TV. Her passion for documentaries has led to a focus in non-fiction including Academy Award®-nominated Kingspoint and Poster Girl (AIFF 2011), and Emmy-nominated Ethel (AIFF 2012). In 2013 she joined the Academy of Motion Picture Arts and Sciences. 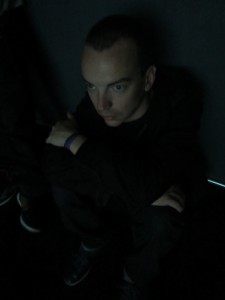 Nathan Truesdell is a filmmaker based in Los Angeles. He recently produced and shot the documentary Caucus (AIFF 2013), was producer/cinematographer/co-editor on We Always Lie To Strangers (AIFF 2013) and Convention (AIFF 2009), and the cinematographer/editor of David Wilson’s short doc Big Birding Day (AIFF 2010), all of which have screened at AIFF.

Up next we will introduce you to the #AIFF14 Jurors for Best Feature.  Stay tuned!